On the occasion of a partenership with the Wood Museum – art center,  the Françoise Livinec gallery pay tribute to the work of Michel Carrade in two separate spaces with, rue de Penthièvre, an exhibition dedicated to the painter’s research around color, and avenue Matignon, a presentation of his works in black and white.

Michel Carrade belongs to the movement known as the Second School of Paris, as a major representative of Lyrical Abstraction in France. First an art professor at the Alsatian School and then at the National School of Fine Arts in architecture section, Michel Carrade maintains, from the early 1950s, deep friendships with the Parisian intellectual environment: Claude Parent, Paul Virilio, Gérald Gassiot-Talabot, Pierre Cabanne, Jean Grenier, Charles Juliet, César, Deyrolle, Tal Coat ... In 1963, Michel Carrade entered the Galerie Jeanne Bucher by invitation of the director, Jean-François Jaeger, who organized his first solo exhibition. It turns out to be particularly promising. Two years later, the same gallery presents his another solo show in Montreal, Canada. His work, Nappes d'espaces exhibited in this show, represents a decisive turning point in his career.

His artwork is oriented towards a study on light and the exact balance of colors in tension. He then abandoned the concepts of lyrical abstraction for the sake of the energy in refined forms. In 1989, he moved with his wife to their villa in the Southwest, designed by his friend Claude Parent. The following years converged on a number of intense solitary works (drawings, gouaches, printings, stencils, watercolors, paintings) in the Tarn countryside. In 2000, he exhibited in New York, at Bateau Fou of Roseline Koener. In 2014, he presented works at the Venice Biennale of Architecture, in the space dedicated to the work of Claude Parent. More recently, in 2018, the Abattoirs de Toulouse paid homage to him in a group exhibition entitled: The Art of Color. 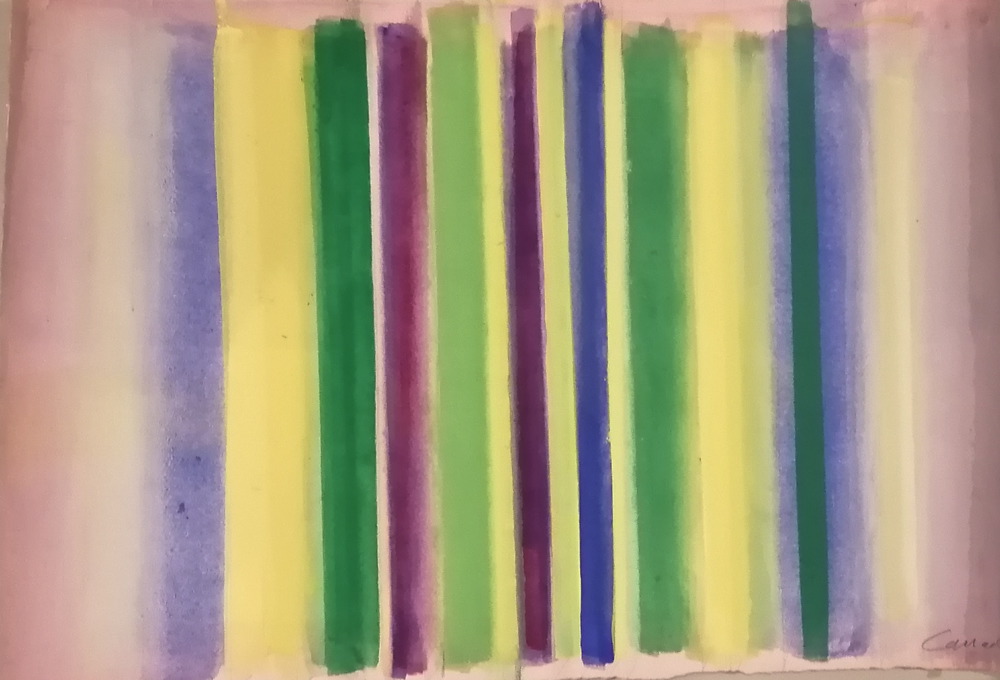 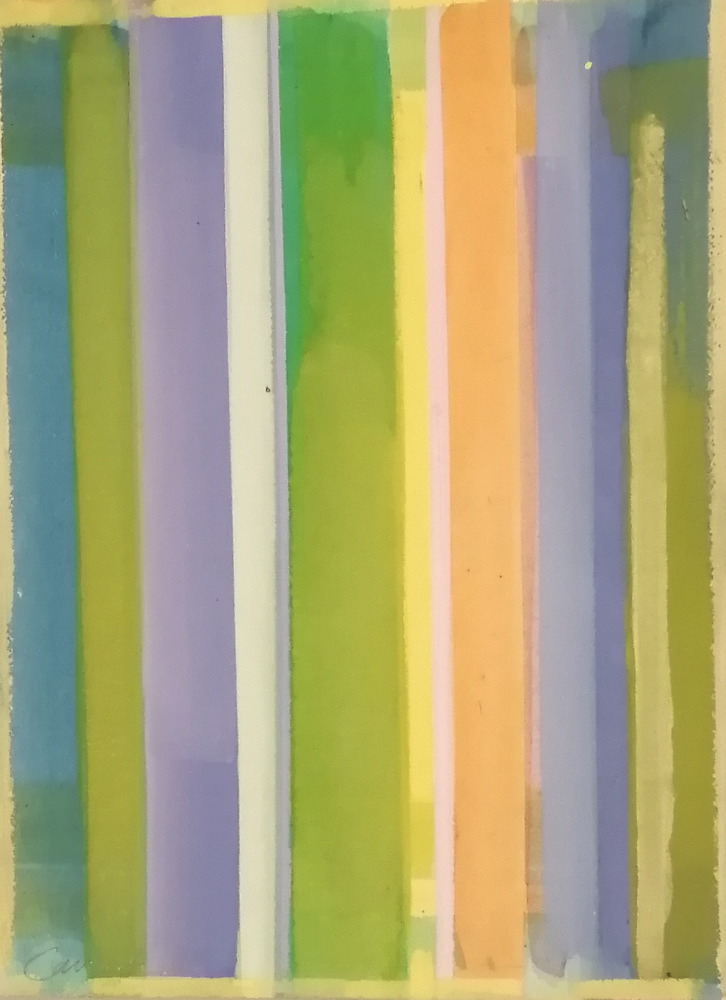 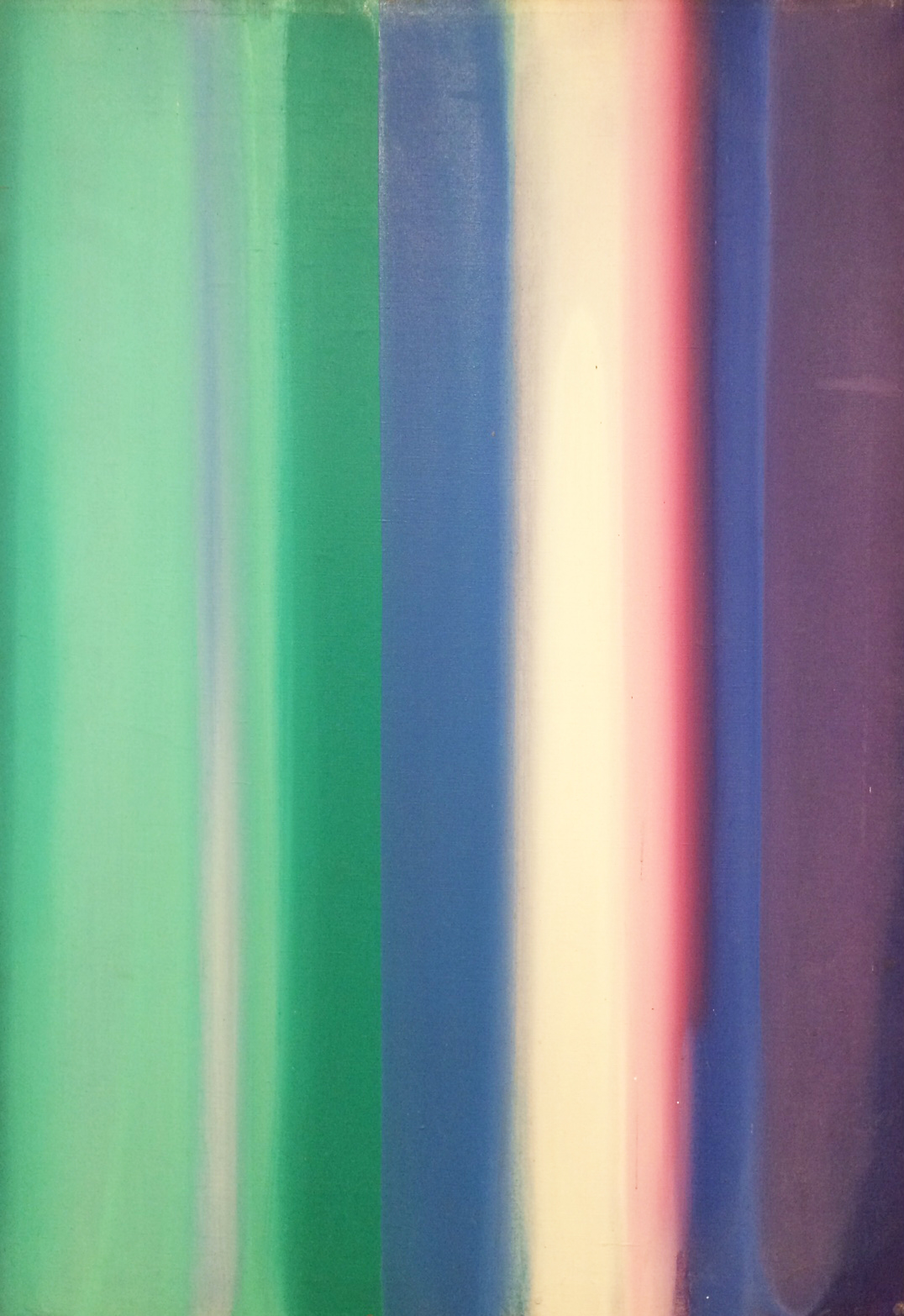 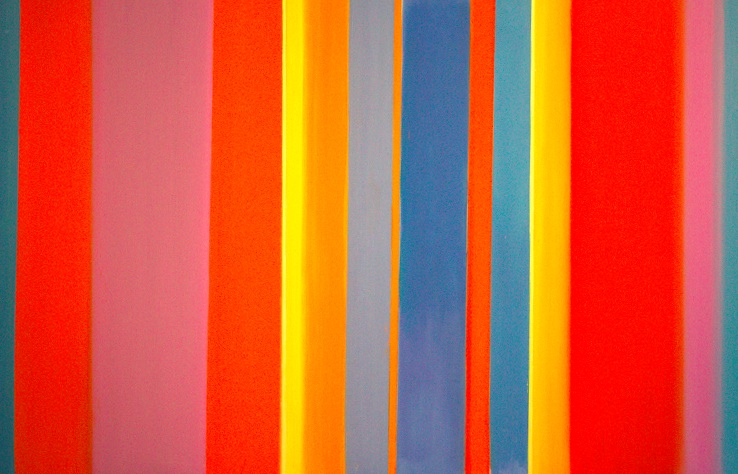 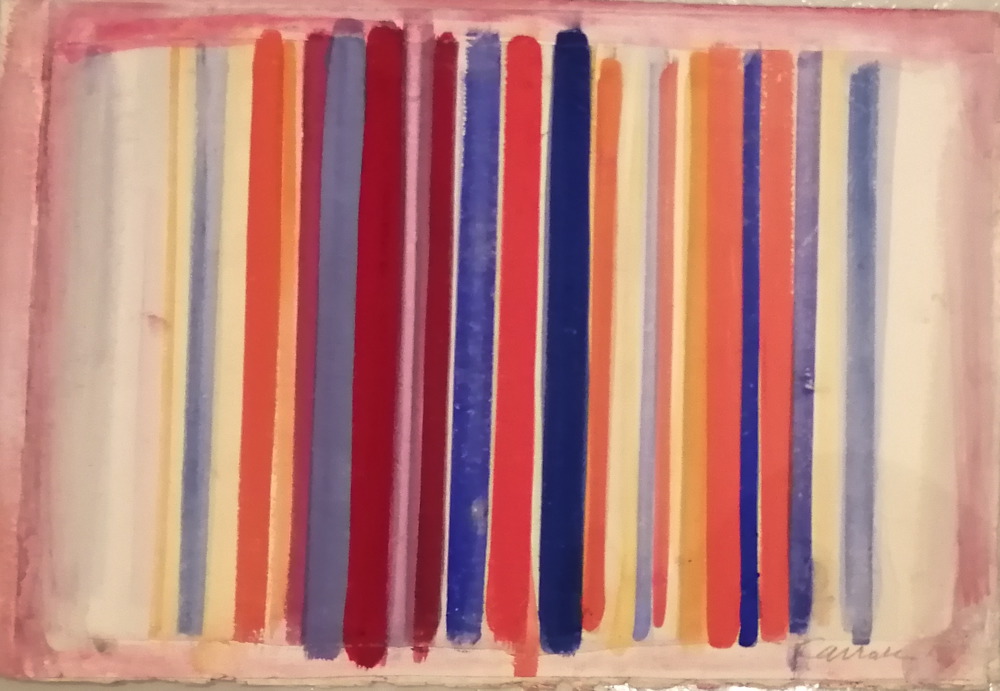 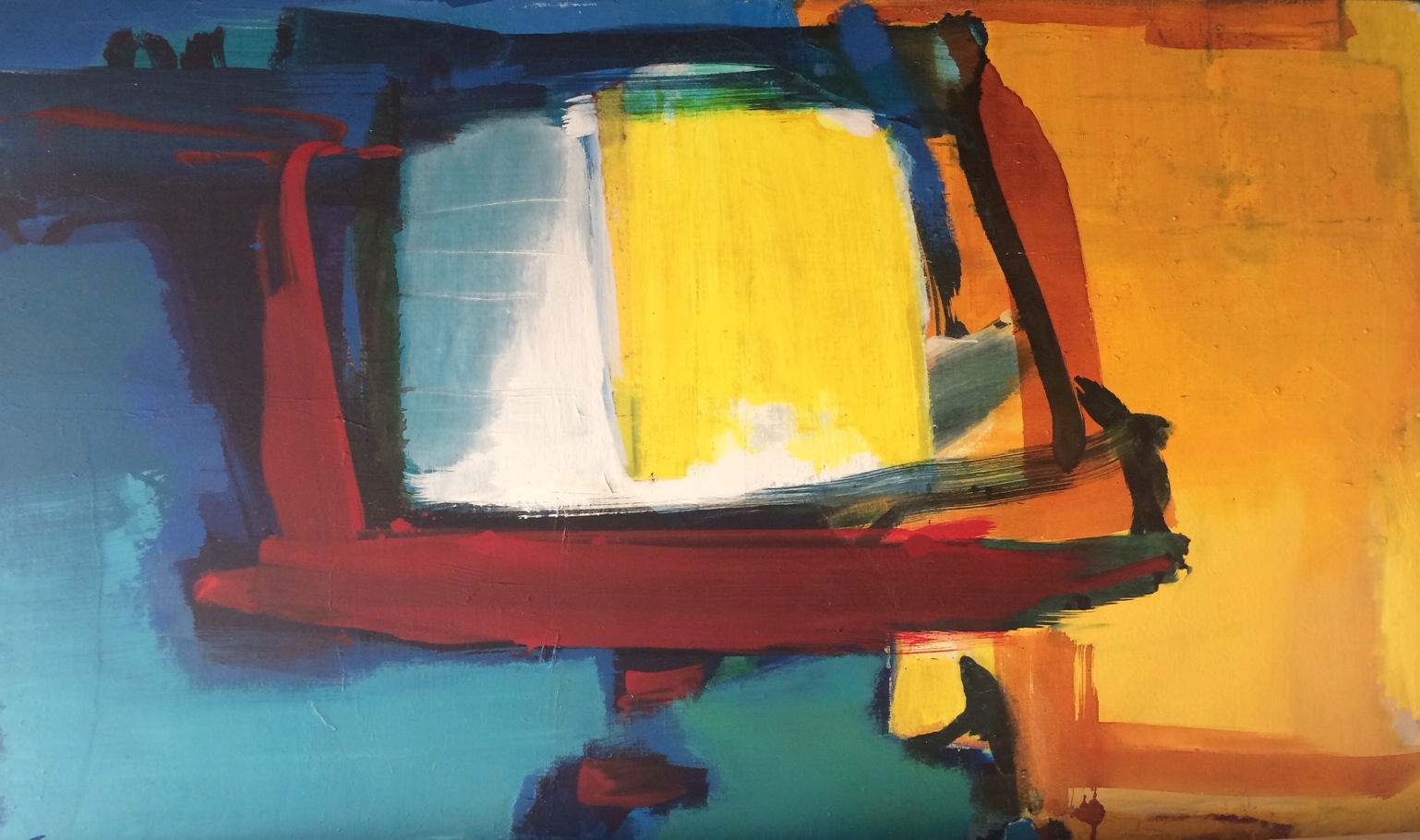