In her childhood days, she was already using art and color to expresse her feelings, and she soon received recognition of her talents. In south Korea, she obtained two fine arts degress before her love for the French language and culture lead her to Paris, where she moved in January 2003 to pursue her artistic education. In France, Kyung-Ae gaigned a wider scope of artistic creation. She experimented with various media, but eventually her preference for painting prevailed. She returned to it with newfound inspiration: by scratching the pictural surface of one of her canvases with a sharp blade, she discovered a new vision and sense of wellbeing. This process, which she describes as "awakening",  is both meditative and agressive, and draws a lot of attention to her work today. In 2011, Kyung-Ae gets her first solo exhibition in Paris. Since then, she is frequently exhibited in both Europe and Asia and takes part in numerous internation art fairs. She is linked to the younger generation of the 'Dansaekhwa' movement and is earning increasing international acclaim. 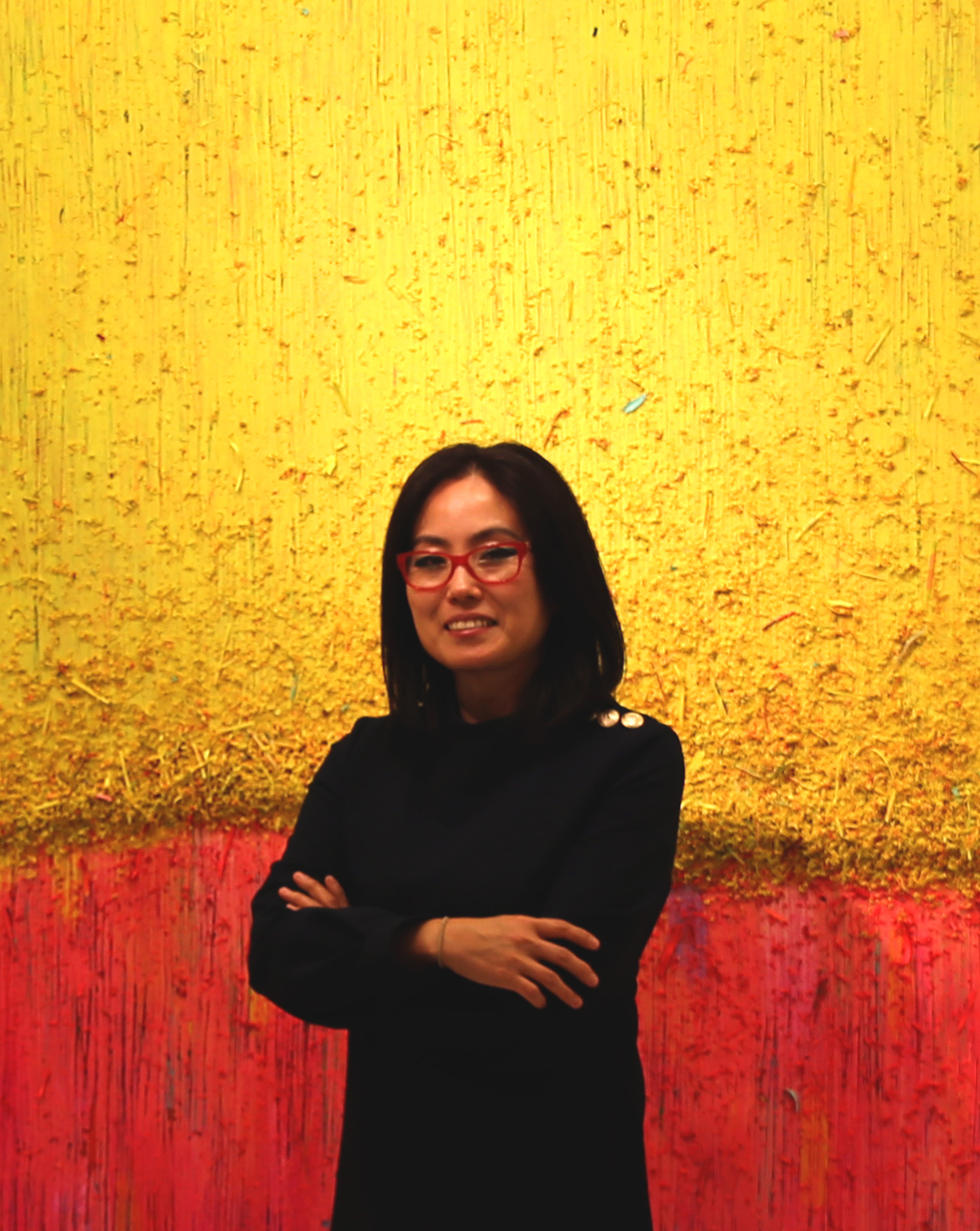