Marjane Satrapi was born on November 22, 1969 in Rasht in Iran. She is
a comic book author (scriptwriter and designer), French and Iranian painter anddirector and French-speaking.

Marjane Satrapi's destiny forbids her from birth to be a young woman like
the others, since she is a real princess. As such, she is raised in a very progressive family, many of whose members and friends are sent to prison for their support of communism. Her father gave her comic books on the history of Marxism to read as fairy tales.

Her parents, highly committed intellectuals, soon decided to separate
from their only daughter and send her to Europe at the age of 14 to spare her the oppression of the Islamic regime, which was at its height. She lived first in Vienna, Strasbourg - where she attended the Ecole supérieure des arts décoratifs with the idea of becoming a graphic designer - and then in Paris.

But while fleeing the prejudices of the Iranian mullahs, the young Marjane
was once again confronted with those of Europeans on Iran and Islam. The result is an astonishing and remarkable series, Persepolis, in which she tells her own life story in boxes and bubbles. It is a real event as it is the first Iranian comic book series in history. The first two volumes sold more than 20,000 copies and becamereal bestsellers.

The artist herself, together with Vincent Paronnaud, adapted the comic
book to the cinema in 2007 in the form of a black and white animated feature.
Persepolis the film won two César awards (Best First Film and Best Adaptation) as well as the Special Jury Prize at Cannes.

Marjane Satrapi continues to make a name for herself with other works such
as Broderies (2003) and Poulet aux prunes (2004), which won Best Album at
the 32nd Angoulême Festival. It was therefore only natural that she should adapt the latter for the cinema, again in partnership with Vincent Paronnaud. But unlike Persepolis, Poulet aux prunes is a live-action film, with Mathieu Amalric, Chiara Mastroianni and Jamel Debbouze in the cast. 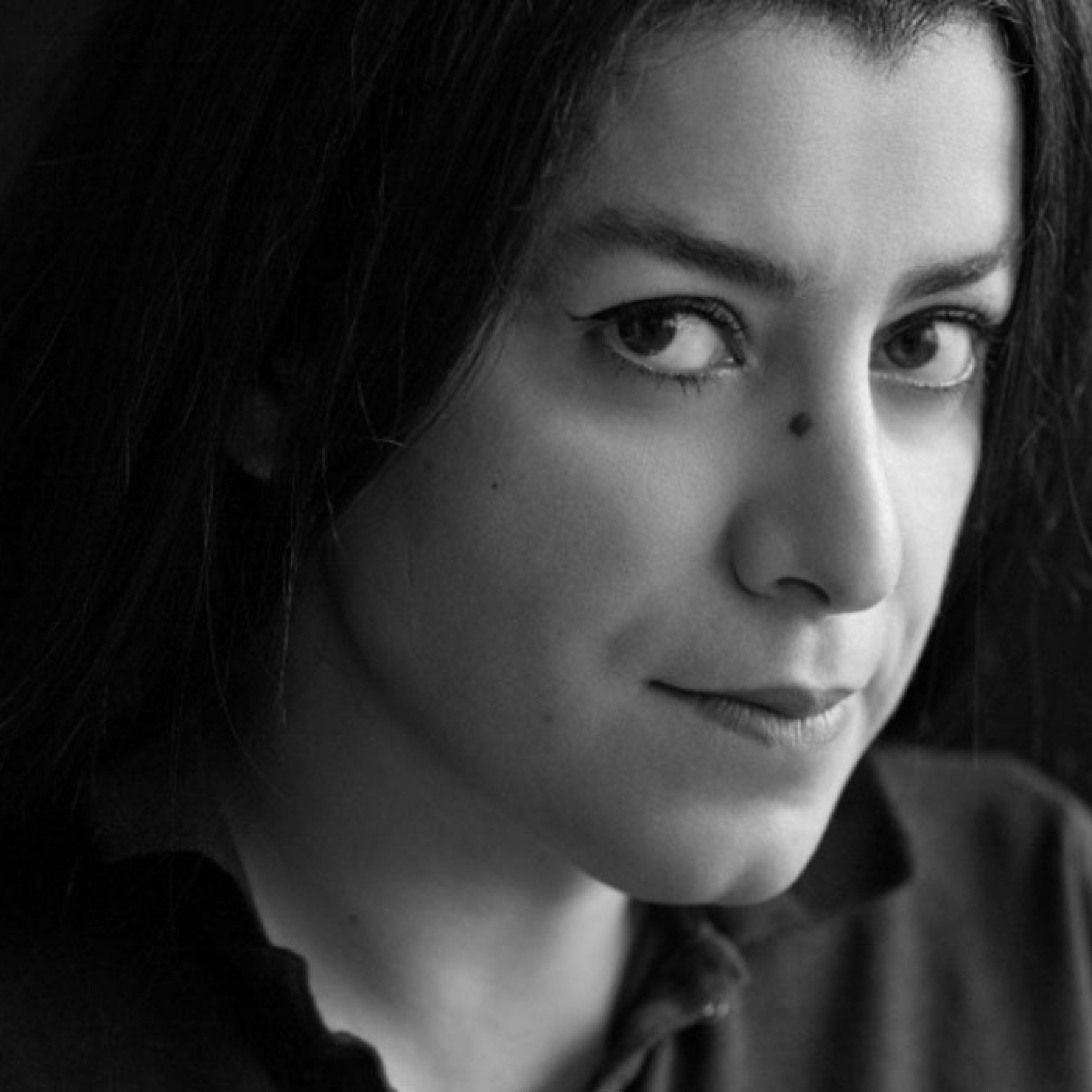