After meeting at the Beaux Arts de Paris in the architecture section, from which they graduated in 1970, Jean Marie and Marthe SIMONNET work and live together and devote themselves exclusively to the creation and realization of plastic works: sculptures, paintings, outdoor games for children, monumental kites.

The Simonnets create their works in their studio. Their creation is not separated from the pleasure of making. On the contrary, it is a source of inspiration.

The Simonnets have remained faithful to the technology of reinforced plastics that they have learned to master. This choice was made for technical reasons, the need to make shells and envelopes rather than solid volumes, the ability to make their own pieces rather than stockpiling plaster, but also for economic reasons, to complete creations before any order is placed, to control production costs.

The Simonnets are concerned with integrating their creations into the lives of their contemporaries. For this reason, they are interested in architecture, urban furniture and children's games. 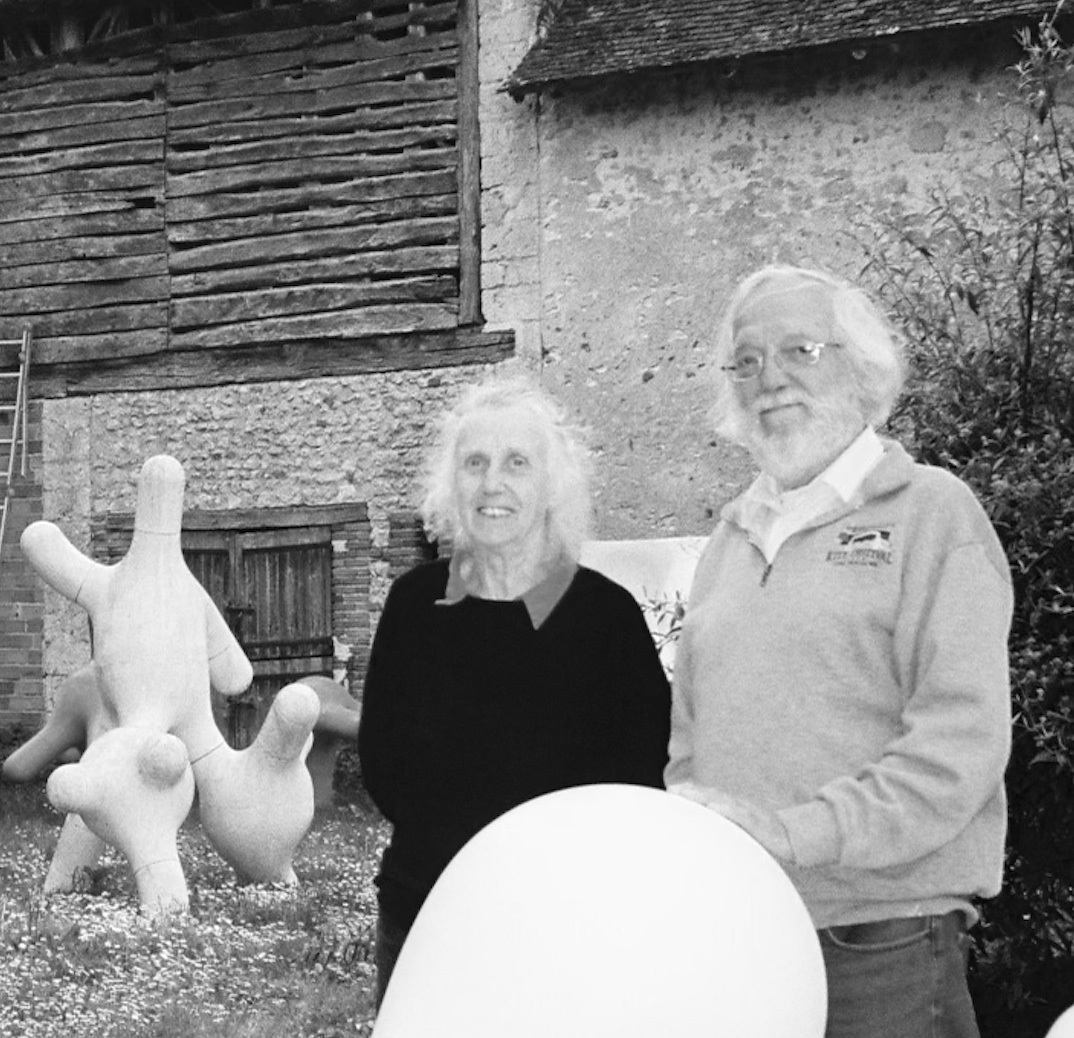