She lives and works in Burkina Faso.

At 8 years old, to survive a traumatic event, the child Adja locked herself in solitude with pencils and brushes, which she has never let go. Despite the poverty and the chain of food stores, she has always preserved her solitude to explore materials and colors.

Since the 2000's Adjaratou Ouedraogo has been developing her practice in several mediums including painting, drawing and sculpture. Using simultaneously charcoal, acrylic and pastel. Lucien Humbert organized for her the first solo exhibition in 2009. Adjaratou Ouedraogo also makes animated films. Her first succesful attemp in 2016 is Le Crayon, short film selected by the CNA at Fescap 2017 and won the Best Animated Film in 2016 at the AMAA-African Movie Academy Awards (Lagos, Nigéria).

Some of her selected solo exhibitions include the Maison Rouge in Cotonou, Benin (2018), "Les Gens de La Carrière" at the Passage de Sète's Gallery (2017); or the one at the Abdoulaye Konaté's Gallery at the Foundation of the Festival sur le Niger, Segou (2016). This year the French Institute also dedicated a solo exhibition to her: Resilience.

Adjaratou Ouedraogo's work has been presented at several fairs around the world in 2018 and 2019, including AKAA (Paris), the Rabat Bienial 2019 (Morocco) as well as 1-54 Contemporary Art from Africa (New York). Recently, her artworks is collected by prestigious private collections in France, Italy and the United States.

2016 - Gallery Abdoulaye Konaté at the Fondation of Niger's Festival, Ségou 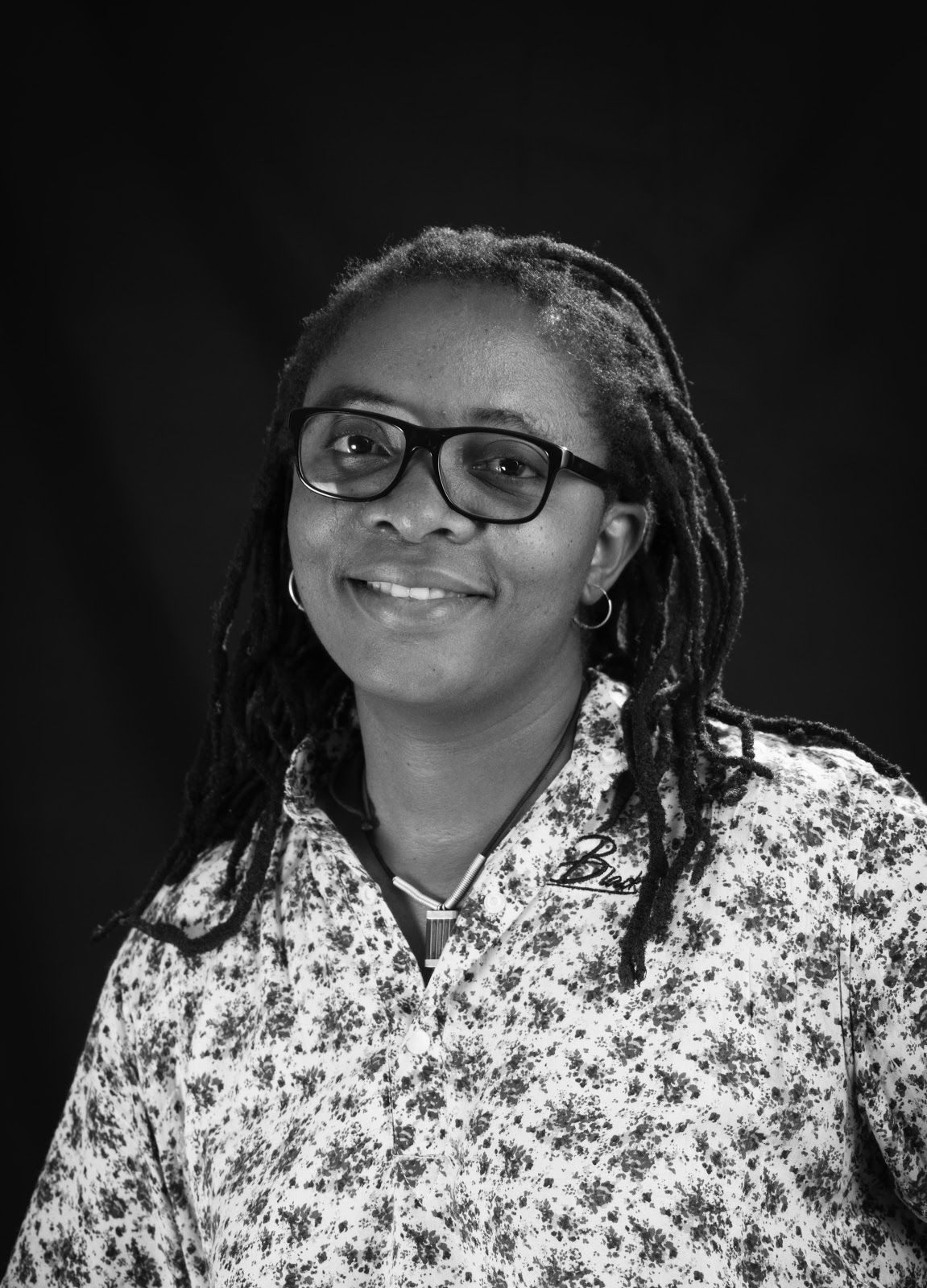