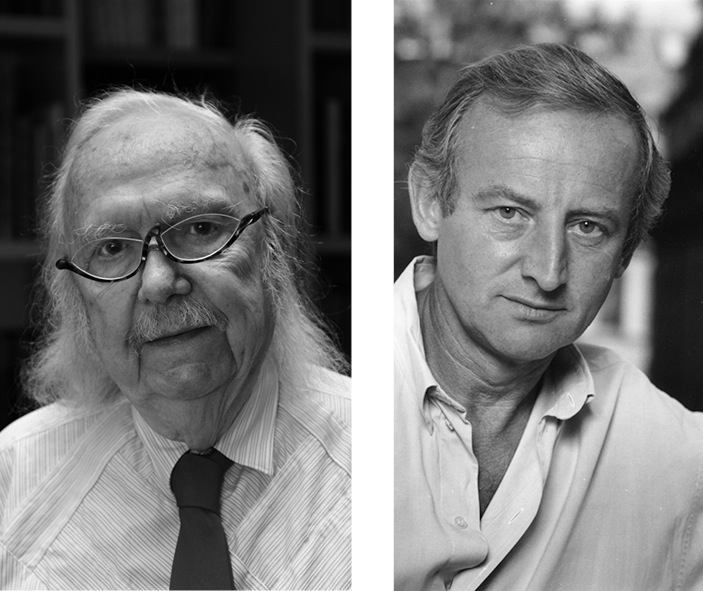 Lexicographer, master of Le Robert, Alain Rey is a specialist in linguistics and lexicography, a former editor-in-chief of Le Robert. For several years now, he writes columns in Le Magazine Littéraire, called Le Dernier mot. He also wrote chronicles for the radio with Le mot de la fin on France Inter (1993/2006) and for the television on France 2 and Canal Plus. In 2005, the Minister for Culture awarded him the title of "commandeur de l'ordre des Arts et des Lettres".

He has several dozens of published novels and a famous Goncourt, Yann Queffélec, knew from the very beginning, that writing was the invention of the real. He also shows us that the nightmare can be a moment of dream, that something ugly can match with the beautiful, and that the reader, going through the pages of a book, inevitably becomes someone else.