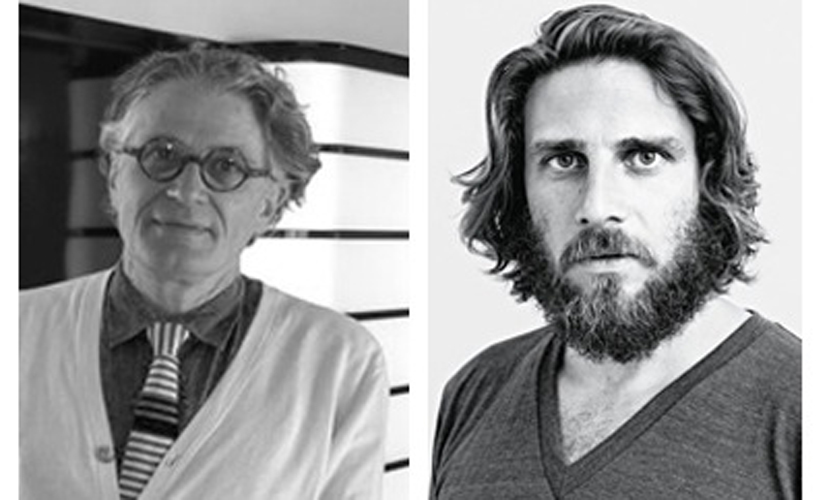 From the moment it was built villa Cavrois was an object of interest, a site for exporation for many photographers. It was Robert Mallet-Stevens who establsihed a trend by publishing photos of Albin Salaün in 1932 in "L'architecture d'Aujourd'hui", which would two years later become a book "Une demeure 1934", a small collection of 28 pages of splendid black and white photos. The images of the villa were spread all over the world and were published in many magazines and newspapers.

In the 1980s, Centre Georges Pompidou entrusted Véra Cardot and Pierre Joly with an ultimate reportage before the Cavrois family dispatched the furniture and sold their "modern castle". In the following 10 years of being abandoned and vandalised many photographers and artists slipped behind the palisades to take photographs that, although often of great easthetic beauty, showed the extreme degradation of the Villa. In 2015, the Villa was finally restored and rebuilt to its initial state of 1932 and this made it, undoubtedly, the most photographed and most published modern construction of the year.

Today, this monography takes the reader through more than 80 years of a unique architectural adventure.

Paul-Hervé Parsy is not a typical art professional. After studying law and political science and a short period of teaching, Paul-Hervé Parsy got passionate about contemporary art. He began to organize exhibitions in Lille, became an advisor to the Ministry of Culture in 1982, then became a curator of contemporary collections at the Center Pompidou (1988), director of the Museum of Modern and Contemporary Art in Strasbourg (1998), Castle of Oiron (2001) and Villa Cavrois (2012). He has published numerous catalogs or texts on art or architecture.

A child of the West Paris, Alexandre Belgrand grew up in the shadows of the La Défense tower, right in front of the royal road which leads from the Louvre to the Grande Arche and which plays the role of the chronological frieze of the history of France. A self-proclaimed heir of this majestic narrative, he joined a business school, certain to integrate in the elite of the nation.

One of his professors introduced him to the secret history of capital, before pushing him to enter the service of a powerful politian from the rigth wing - the Prince - on his journey for the next presedential elections. Though, before that he had to perfect his knowledge in urbanism, which he did in the middle of Algerian desert, where he had to hopelessly watch the uprising of the East Paris in the autumn of 2005. On the evening of the 6th of May 2007, he is in the Fouquet's, in the very first circle, ready to get in the cabinet of the Prince. The following two years of Alexandre's life would be filled with happy alcoholism, a lot of hard work and many nocturnal frieds in the Golden triangle of Paris. He wrote one of the most famous speeches of the Prince, a prelude to the launch of a major architectural plan for Paris; and it was him who suggested the introduction of new automatic metro, le Grand Paris Express. He would think that he was invincible.

But when he fell in disgace, unexpectedly and brutally, he would end up in the damned East of the grand metropole. It was there where he would begin his quest for the reconciled city, he would have to push himself, in order to fulfill his desitny as an urbanist right until his ultimate conversion; as it was predicted in the middle of the desert: "we, the others, we speak to gods rather than to men"

Aurélien Bellanger, born April 20, 1980 in Laval, is a French writer and philosopher. « He imposed himself as the archaeologist of our modernity, the distant chronicler of contemporary France. »
Elisabeth Philippe, Les Inrockuptibles