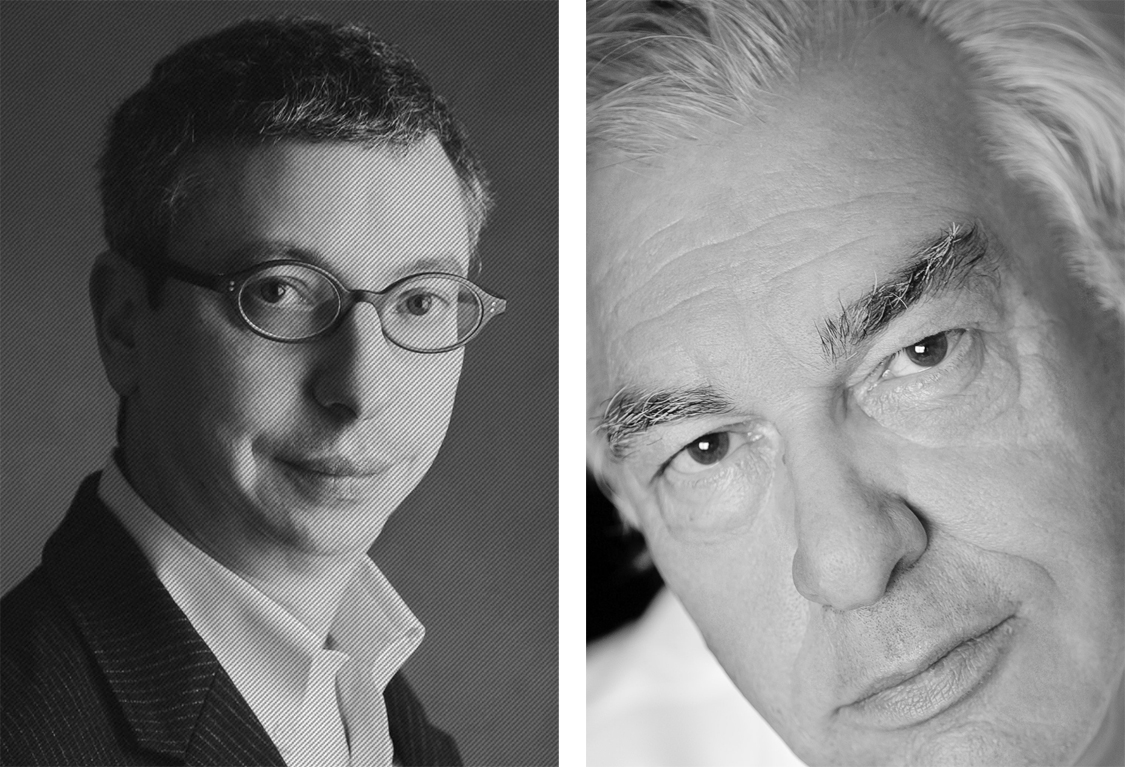 "The Office of Gardens and Ponds"

Japan, around the year Mil, Shimae, a peasant village on the banks of the Kusagawa River.

This humble village has a talent: to house the fisherman Katsuro, a virtuoso in the art of catching and transporting valuable carp, of unimaginable beauty, to the imperial city of Heiankyo, the city of all Refinements, of all the pleasures, and especially, the place where is the Office of Gardens and Ponds. On the death of Katsuro, who drowns in the river, who among the villagers will be able to take his responsiblities and meet the challenge? To place on his back the heavy burden of the wicker basket, where the muddy carps turn, and, in equilibrium, walk to exhaustion and deal with all the dangers to the capital? Who ? If not the widow of Katsuro, the ravishing, the frightened, the delicate Miyuki. But will she be capable to fulfil such a task? Miyuki a little peasant, who has never been out of her village, what does she know about the spells of travel, sorceries, wars, magical animals such as the Kappa, the animal with clawed hands and webbed that tears your anus and smear their mouths, falsely kind priests and tea houses where everything was sold except tea? What does she know about the capital of the Empire and the director of the Office of Gardens and Ponds, Nagusa Watanabe, lying in the middle of her labyrinth of traps and splendors, what is waiting for her in the future?

At the end of this initiatory journey, sensual, frightening, Miyuki, defiled but liberated, but different, will no longer be the same woman. Neither her little world, the same world as before.

Didier Decoin was twenty years old when he published his first book, The Trial to Love (Le Seuil, 1966). Later he would publish twenty others, i.e. Abraham of Brooklyn (Le Seuil, Prix des librires 1972) and John l'Enfer (Le Seuil, Prix Goncourt 1977). Currently he is the Secretary General of the Académie Goncourt, President of Marine Writers since 2007 and member of the Marine Academy.

It is a naked woman lying on her back, who, in the most natural tranquility, offers her voluptuous curves to our gaze. With an enigmatic smile, she contemplates herself in a mirror in the ebony frame, hardly seeming to suffer from the seven notches that lacerate her perfect body, from the neck to the buttocks.
We are in 1914: one of the most famous paintings in the history of art, the Venus in the mirror of Velazquez, has just been vandalized by the suffragette Mary Richardson. Why did the feminist chose this picture? This one rather than another? This is what Bruno Nassim Aboudrar seeks to understand by carefully reconstructing the "crime scene," and by telling the out-of-the-ordinary fate of a subversive canvas, the only naked one known to date in Spanish painting of the seventeenth century.
Gradually the work is revealed, by the hands of the professor, a restorer of paintings, the chief curator of the National Gallery, or a chemistry professor asking for pigments and varnishes. From the Puritan England of 1914 to the austere and pious Spain of the court of Philip IV. It is also to a meditation on the representation of the female body that this journey invites us: a body in turn sacralized and mortified; at the same time hidden, constrained, oppressed, and celebrated in the secret of alcoves and well-guarded galleries.
Blending the investigation with scholarly analysis, Who wants the skin of Venus? brings us into the disturbed intimacy of a painting: its aura of reveries and fantasies which makes the power of a work, also, the condition of its vulnerability.

Bruno Nassim Aboudrar, a specialist in aesthetics, is a former student of the Ecole Normale Superieure de Saint-Cloud (1984), a student at the National Institute of Political Science and a boarder of the Académie de France in Rome.

In 1996, under the guidance of Hubert Damisch, he defended a thesis in the history of art titled: "See the Fools: on the margins of  portrait". He is a lecturer (2001-2007) and professor (since 2007) in art sciences at the University of Paris III-Sorbonne-Nouvelle, in the Department of Cultural Mediation.

He recently published a novel "Who wants the skin of Venus? : The scandalous destiny of a masterpiece by Velazquez ", published by Flammarion," and a Que sais-je? On "Cultural mediation", published by PUF.