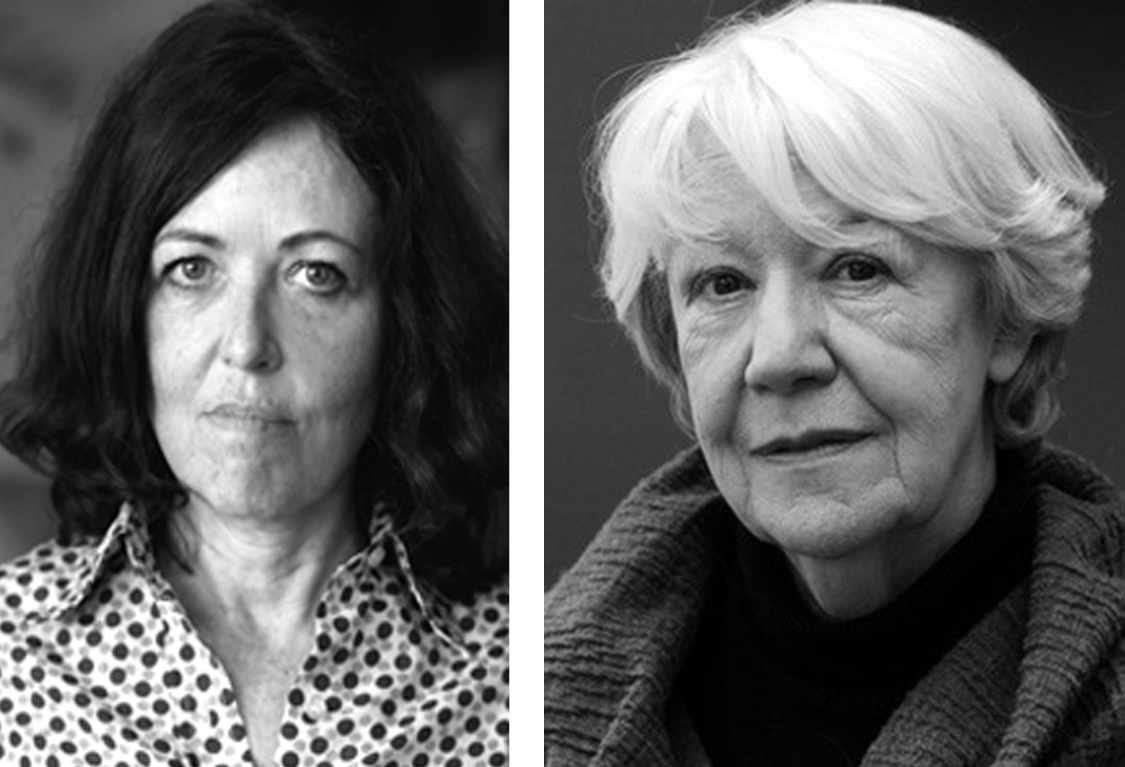 They write in Brettany: Pascale Breton and Marie Sizun

Marie Sizun was born in 1940. She was a professor of literature in France, then in Germany and Belgium. She has been living in Paris since 2001 but regularly returns to Brittany where she loves to write.

In 2008 she received the ELLE's Readers Literary Prize and a prize of the Telegramme for La Femme de l'Allemand; In 2013 the Price of Libraries for All as well as the Exbrayat Prize, for A slight displacement; In 2017 the Britain Award for The Swedish Governess.

In this masteful and romantic narrative, Marie Sizun in tiny detail creates a portrait of her Franco-Swedish ancestors, approaching as close as possible to the mystery that surrounds them. It is indeed a story of love and death that will follow the dazzling success of a family three generations ago. Putting back together the broken threads, constantly questioning an obscured past, giving life to the missing ones, Marie Sizun, with  her talent as a novelist, enlightened with tenderness and modesty the secrets of these astonishing characters.

Born in Morlaix, initially a screenwriter for television and cinema, Pascale Breton directs in Paris her first two films, medium-length. The first one, La Huitième nuit, was distinguished in particular from the Grand Prix at the Festival de Clermont-Ferrand In 1996. In 1999 she returned to live in Brittany and realized in Lorient Les Filles du douze, nominated for the César. Later, in 2003, a feature film Illumination was awarded in numerous festivals abroad. Her latest opus, Suite Armoricaine, shot in immersion in the University of Rennes 2, is highly acclaimed by critics.

Armoricaine Suite - "the characters reinvent themselves in their relation to the collective memory of Brittany, which unveils its many faces ... Emotion invites throughout this hypnotic sensory odyssey" Damien Leblanc