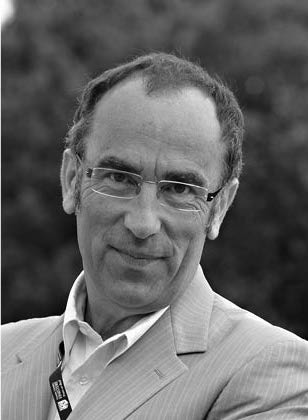 « Manifesto for the diversity of France »

Faced with the chaos of the world, we have two options : either tightning security nourished by the hatred of the Other, or developing new humanism that finally accepts our different identities and the resources of diversity ... A humanism of the relationship which accepts the Others in their differences and builds bridges between cultures.

Yes, we can be Bretons, Corsicans, Basques, Muslims, Jews, of all origins and all appurtenances, without ceasing to be French. Let us accept the richness of the diverse, invent a Republic of territories, a multicultural Republic finally possible ... It is high time that France rewrote its national idea taking into account its diversity, its true richness.

"At last, air!" So long we waited for this Manifesto. We? All those who can no longer fight this war, which  France does to herself, to her people, who are fundamentally plural, to their history, which is woven of the world. At the dawn of electoral times which risk giving too much of fear and preachers of hatred, Jean-Michel Le Boulanger blows on our policy a wind of Brittany saving. Since the Breton experience, he asks the French question. Read and share this Manifesto ... » Edwy Plenel

Jean-Michel Le Boulanger is a Breton author born in 1956. Doctor of Arts, he is lecturer of geography at the University of Brittany-South. He is also the founder of the Master's Degree in Heritage: Heritage Policy and Cultural Development. He has participated in numerous publications, collective works, proceedings of symposia, journal articles on the history and geography of Brittany or on cultural policies.

Edwy Plenel is a French political journalist, born on August 31, 1952, president and co-founder of Mediapart. He was editorial director of the daily newspaper, Le Monde, from 1996 until his resignation in November 2004. Edwy Plenel published some twenty books, presented in the audiovisual media, delivered a course of "Historical Perspectives" as well as a course Philosophical and Political Perspectives", followed by a course titled " Principles of Journalism "at the Academy of Journalism and Media (AJM) of the University of Neuchâtel (Switzerland).