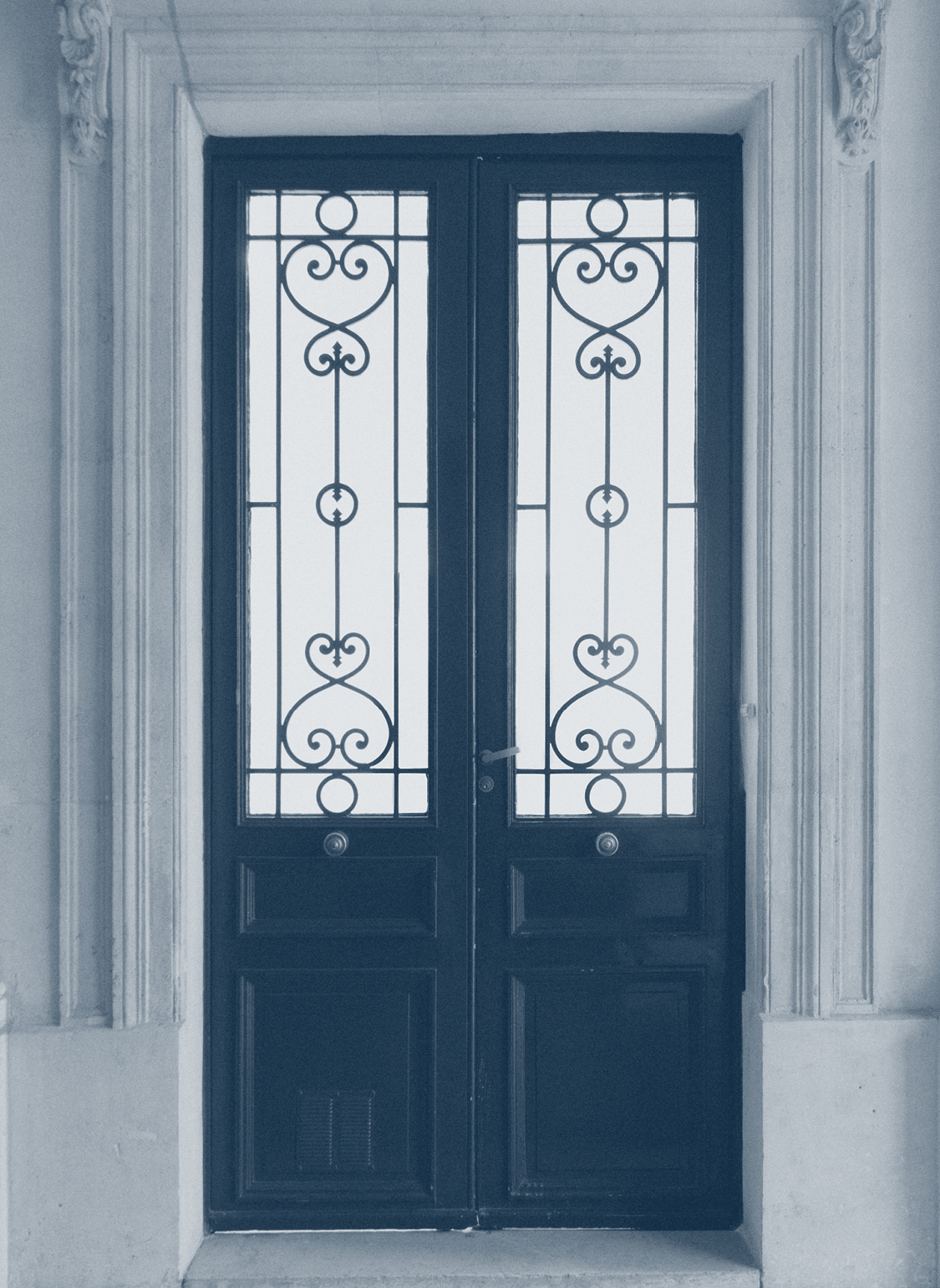 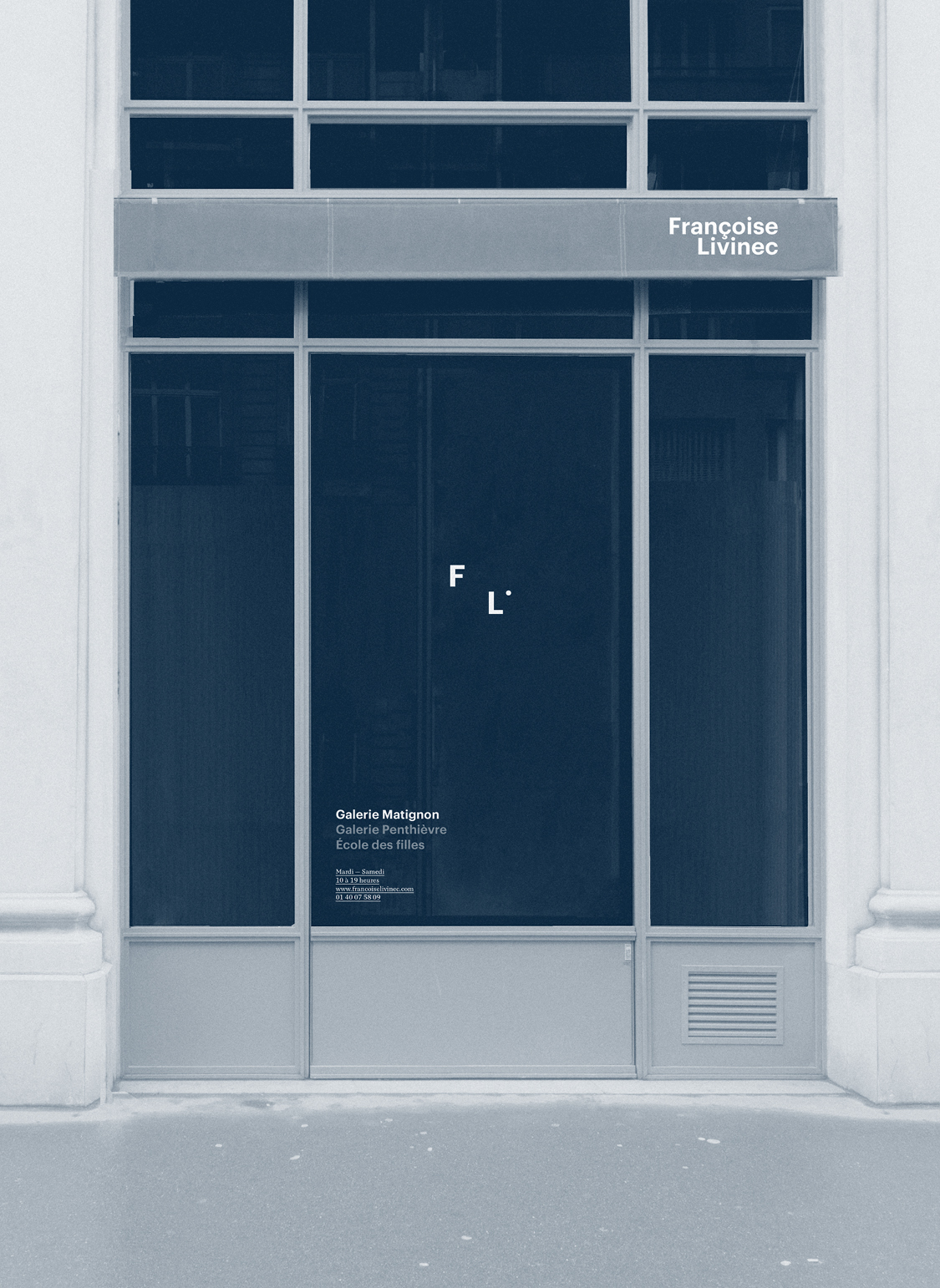 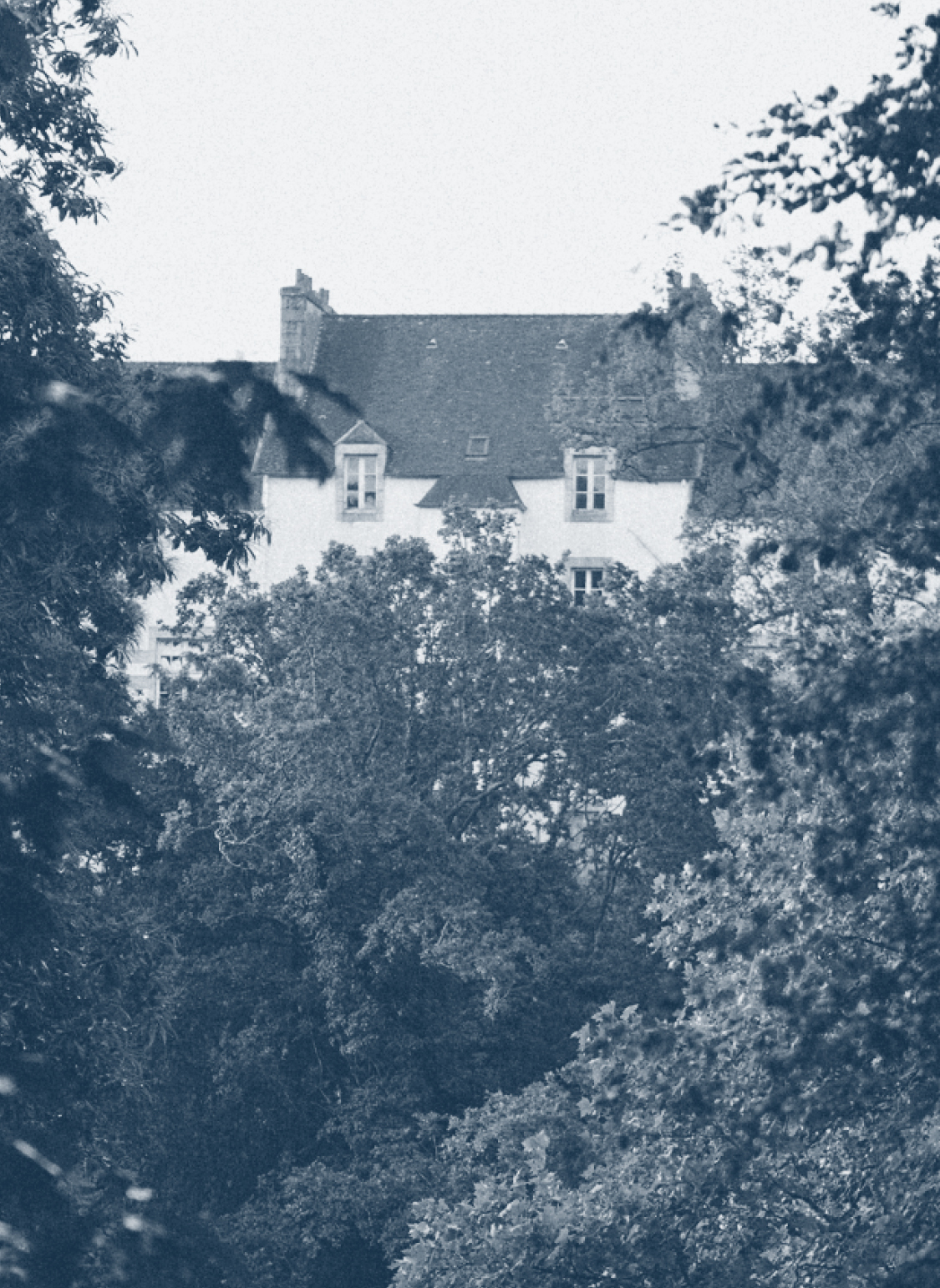 The Françoise Livinec galleries open a dialogue between French, Chinese, Korean, Iranian and Japanese artists. The exhibited works bear within them, beyond the singularity of their aesthetics and their anchoring in history of civilizations, a universal questioning. The programming is deployed between two Parisian galleries and a 2000 m² Art space called "l'école des filles" in Brittany.