Marie Vassilieff was born in Eastern Europe. She had a sound classical training in painting at the Russian Academy of Arts, before to move to Paris that attracted the most innovative artists of the time at the beginning of the 20th century.

Without any French test and accessible to women, some studios attracted many students coming from the entire world. These foreign artists met in Montmartre then in Montparnasse and constituted "l'Ecole de Paris". In this entourage, Marie Vassilieff found inspiration for her work. Without rejecting her origins and idealizing the ones of other people, the artist kept her own singularity against the diversity of the Ecole de Paris : she participated to the avant-garde of the 20th century.

In 1910, Mari Vassilieff created l'Académie Russe. After divergences of opinion between charter members, she opened her own studio in Montparnasse in 1912, then the cantine Vassilieff, one of the most important centers of the capital. During the tough time of war, the artists Modigliani, Zadkine or even Picasso get together there.

Inspired by the art in every form, Marie Vassilieff found her inspiration in her entourage and her origins as the Russian religious icon. In her works, we found the basis of her learning in drawing, framing and composition. While the abstraction was prioritized in the Parisian creation, Marie Vassilieff drew away from it an distinguished with figuration. 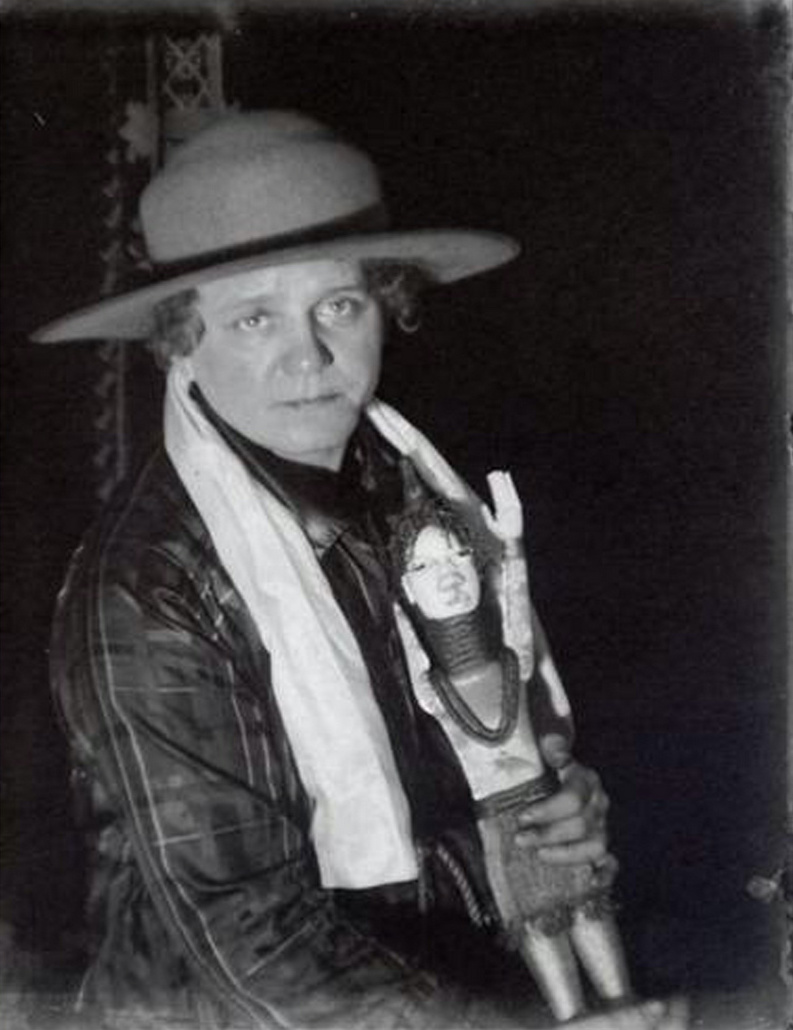