She began to share her creative universe through documentary films and photographs. Author of several award-winning works, in August 2021 she published Les Aquatiques, her first novel.

Osvalde Lewat graduated from Sciences-Po Paris and completed training courses in image at Femis in Paris and at the Institut National deImage et du Son (INIS) in Montreal.

His photographs have been exhibited in Africa, Europe and America. They are the result of a three-year project that was completed in March 2020 in the Democratic Republic of Congo. The artist wanted to capture the atmosphere of the African night and the life of the ordinary Congolese, when the sun has gone down and the heat has died down but life goes on. His work can be found in the book Congo Couleur Nuit.


His films, broadcast by more than seventy television channels around the world, have traveled to five continents and received several international awards including the Golden Tanit in Carthage, the Bronze stallion at Fespaco, the star of the Scam, and the prestigious Peabody award in the United States.

She has given documentary writing training courses in Africa and Europe and master classes at American universities.

In addition to her artistic activity, Osvalde Lewat, who has lived in different countries around the world (France, Canada, Comoros, Congo-Kinshasa, Burkina Faso, etc.), is the initiator of several socio-cultural projects in Africa. 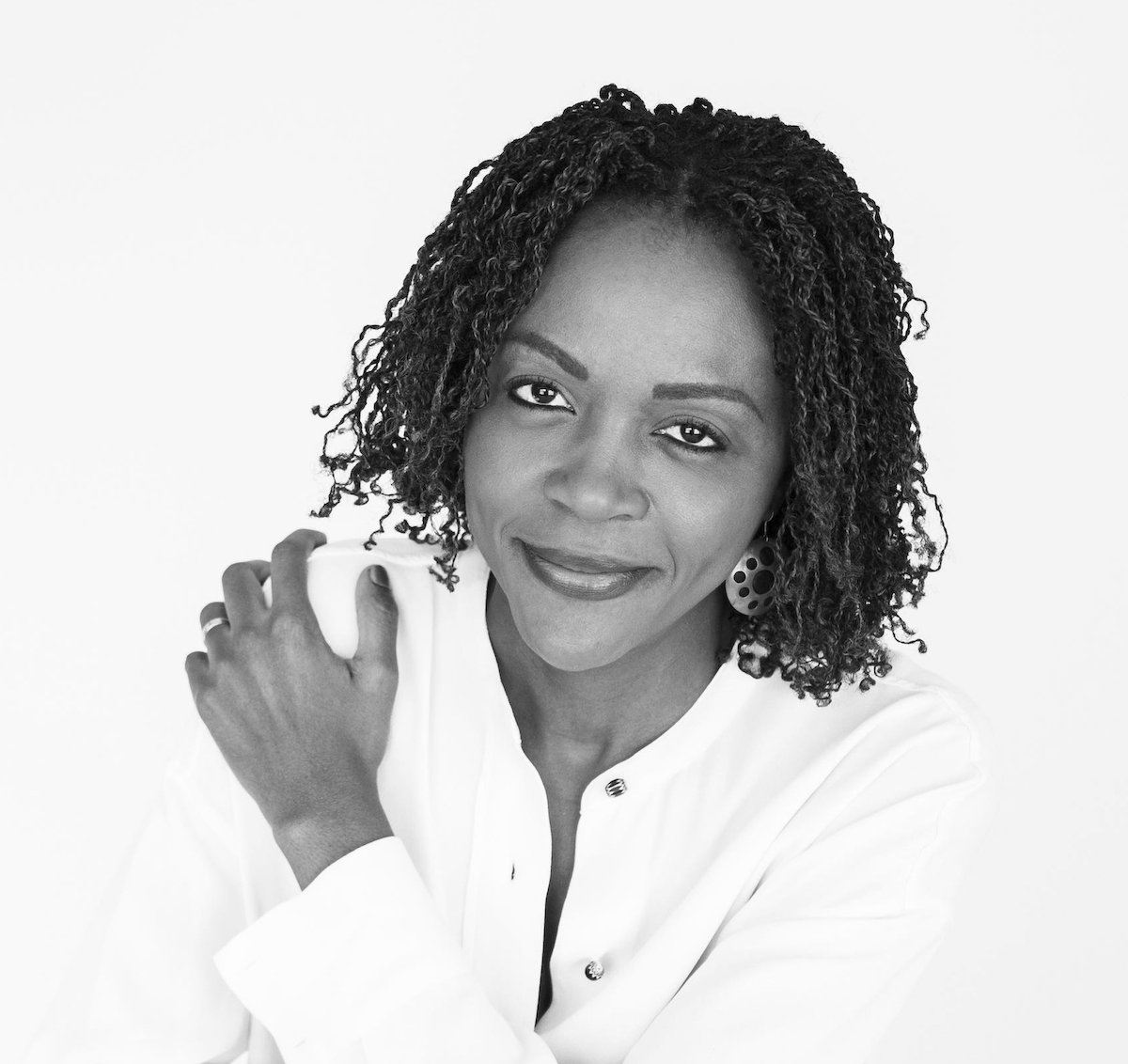