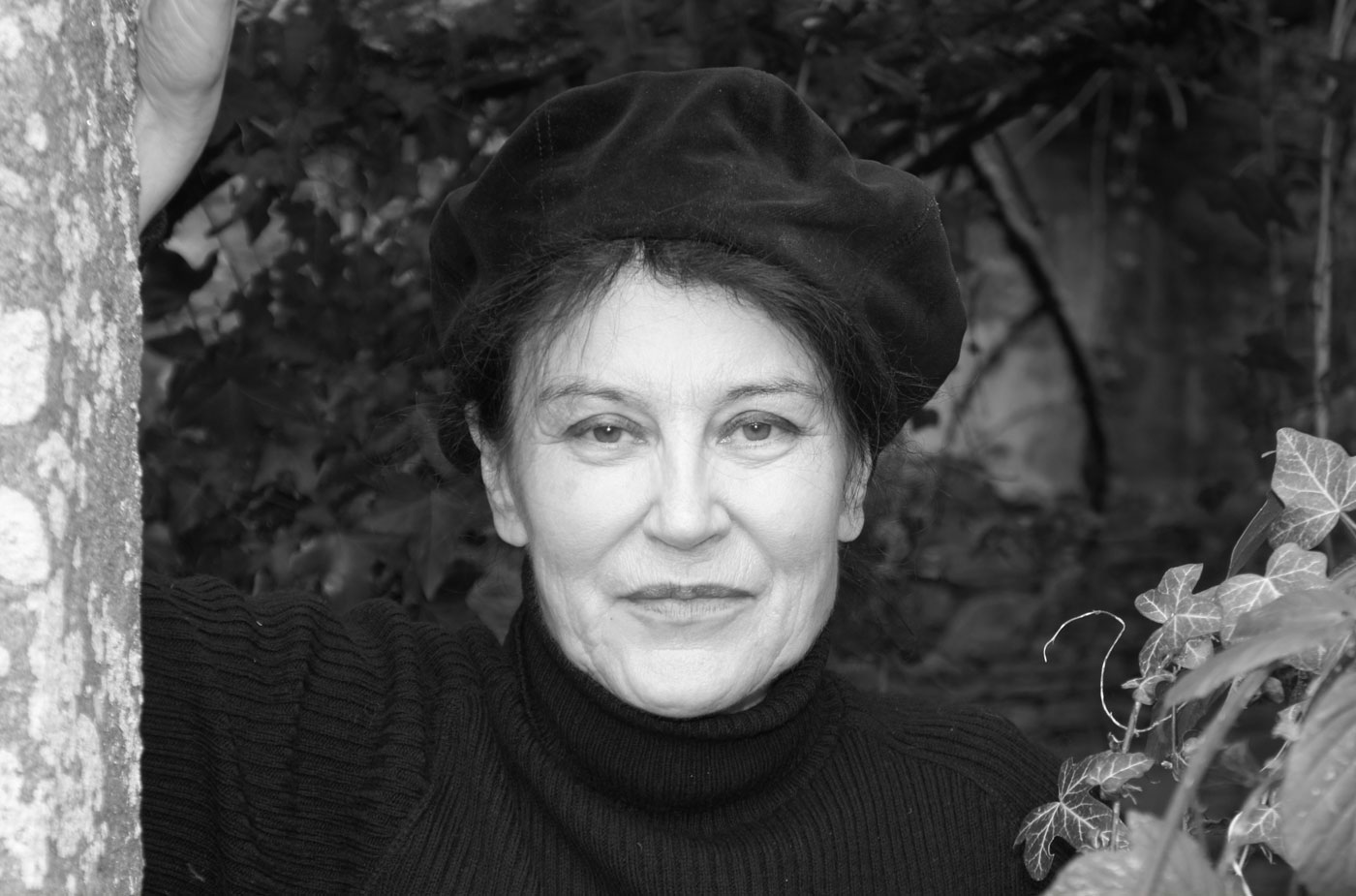 « The Breton passion of Marie Curie »

In 1911, some wanted to kill Marie Curie, the famous radium discoverer, twice winner of the Nobel Price, and widow for five years of the non less brilliant Pierre Curie.

The reason ? She had a lover, the scientist Paul Langevin, with who she wanted to start a new life.

Attacks burst out on all sides : scientific, political and media milieu. Nationalism, xenophobia, machismo, conservatism of all kind did it wholeheartedly. Some wanted to bring her to justice, stones were thrown at her house, her partisans and her detractors fought one another, the French government tried to expel her. A kind of Dreyfus case in the feminine.

During the meticulous investigation conducted by Irène Frain to reconstitute this episode stifled for a long time - an absolute family secret in the French History - she discovered that Brittany played a decisive role in the passion of Marie Curie for her lover.

In the darkest times of this episode, she took refuge in L'Arcouest, in Côtes d'Armor. There, she wrote to Paul her most beautiful love letters and, after the persecution that almost cost her life, she moved in every summer to live the famous communitarian utopia known as "Sorbonne-Plage".

Nothing surprising ? For years, Marie felt Brittany as a part of her loving being. Only here, as closely as possible to the Brittany-body, flowed back her native anxiety. And however, in the days of Pierre, during her first trip in Armorican land, she almost left within one minute...

Why this metamorphosis ? And why this passion for Brittany?