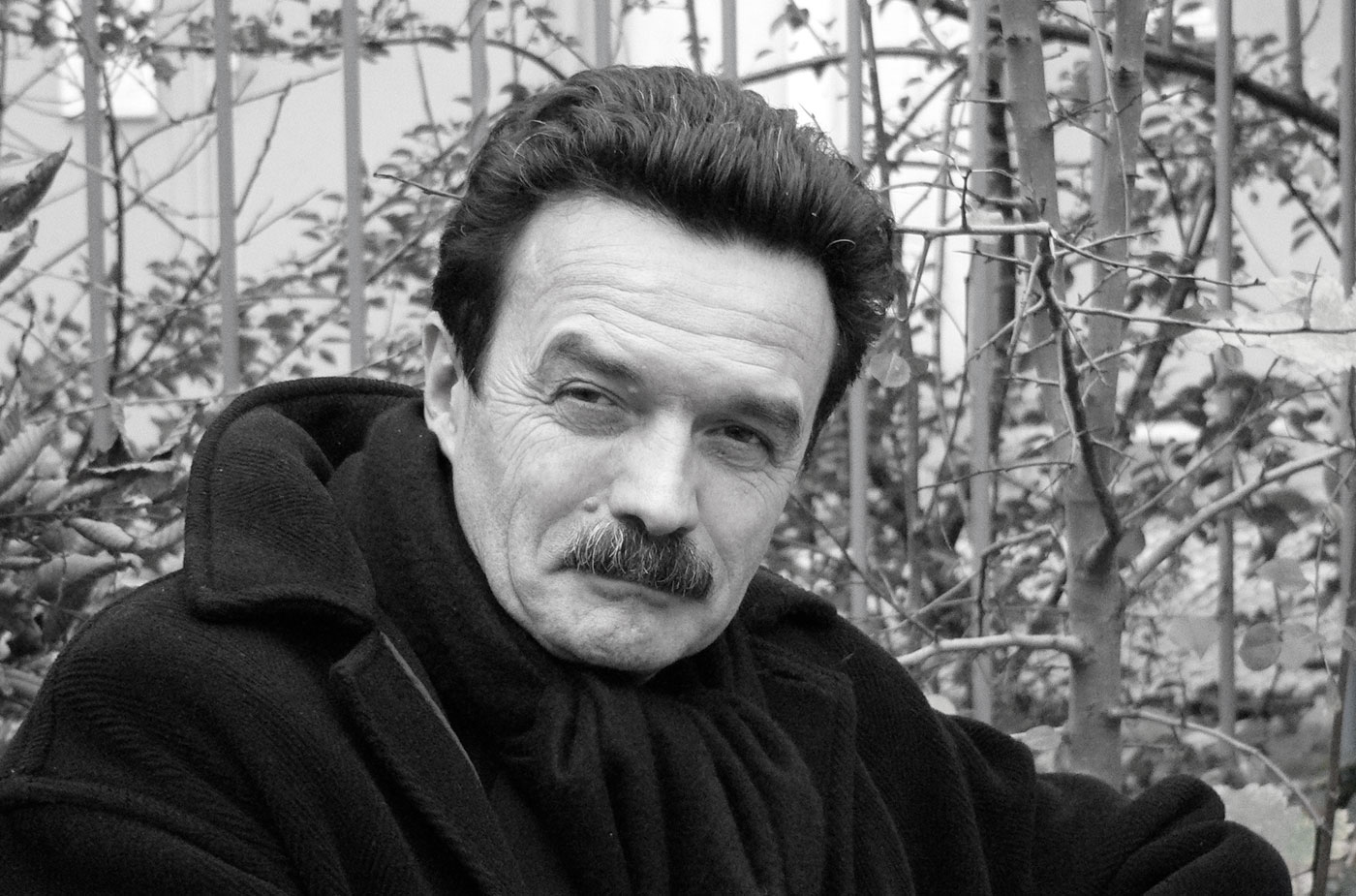 Meeting on August 7, at 3PM

"From astonishments to discoveries, between Brittany and Caribbean, Victor Segalen and Edouard Glissant, poetic and political, a volcanic walk on the traces of the unexpected of the world and of the unpredictable of the event. Where we will meet on the road a reflection on journalism and democracy."

Born in 1952, Edwy Plenel is journalist since 1976 : firstly at Rouge (1976-1978), then a few months at the Matin de Paris and, above all at the Monde during twenty five years (1980-2005), of which he had been Managing Editor. In 2008, Edwy Plenel cofounded Mediapart, an independent and participative online journal of which he is the president, and which revealed Bettencourt and Cahuzac cases among others. He is the writer of numerous essays like Combat pour une presse libre, Le Droit de Savoir or Dire nous. Contre les peurs et les haines, nos causes communes (Don Quichotte, 2016)