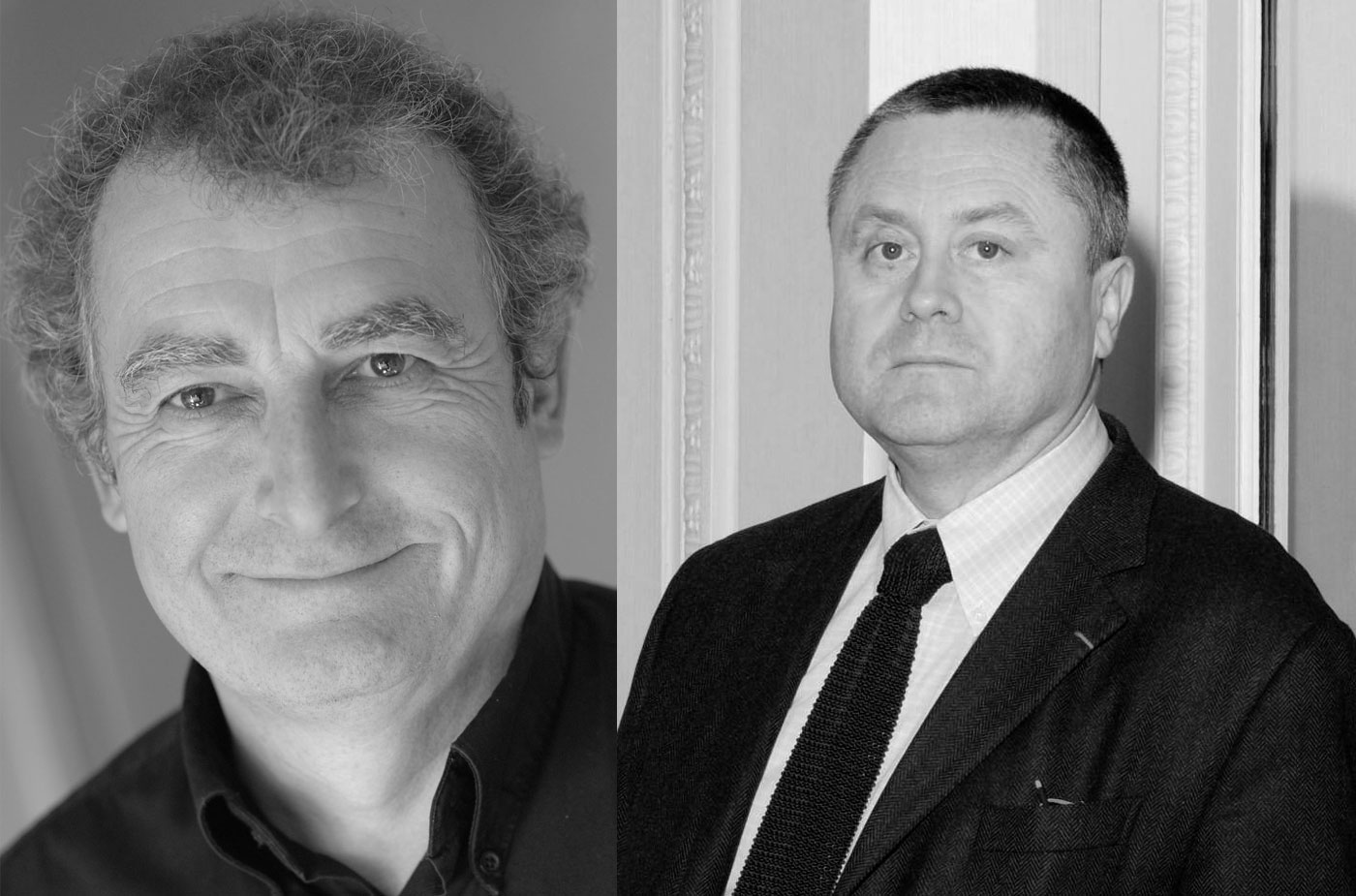 " Rennes, from Céline to Kundera" and " Geographies of the memory"

This book exhumes ten too furtive meetings, the ones of ten authors of the 20th century with a town, Rennes. None of the te wrote about it. The city answers with silence. In their murmur, theses part of biographies show without flattery the soul of the city creating a unique and sometimes unsual tale of the Breton capital.

With a preface by Philippe Le Guillou.

Georges Guitton, former journalist at Ouest-France, is member of the editorial board of the journal, since his creation in 2009.

We can tell our story by leaning on the important steps of a life, the childhood, the adolescence, the years of training, the maturity, the age that is coming.
The position chosen by Philippe Le Guillou in Géographies de la mémoire is different : we find of course these crucial phases of an existence of which the affective and intellectual development is done thanks to words and books, but it is a path through the territories and places of a life that underlies this autobiographic story. Rather than focusing the look on him, the writer opens it to loved spaces and to inspirations, Brittany, the banks of the Loire, Ireland, Roma, Paris.

Géographies de la mémoire modifies the autobiographic perspective : it's a question of telling his story through landscapes and towns, with modesty and intermittences of memory, it's also a question of bringing back to life some essential presences, familial figures, essential anonymous people, admired writers, witnesses of the decisive sutures of an existence. Come the ancestral lookouts from the borders of Finistère, some intercessors read then met - Mohrt, Gracq, Déon, Fernandez, Grainville -, religious men and artists ; above all landscapes pass, the ones that since L'Inventaire du vitrail, keep inspiring the writer : the river of Faou, the shore of the Aulne, some elected sanctuaries, the banks of the Loire, the quays of the Seine and the Tiber, the peatlands in Ireland and the basaltic bows, Paris and his inner kingdom.
Géographies de la mémoire is a book of memories and confessions, but in which the first place goes to the places and to those who live there.

Philippe Le Guillou was born in August 12, 1959 in Faou (in the Bay of Brest). He is a specialist of French Language and Literature. He teached at the Lycée Chateaubriand in Rennes, before being promoted to regional inspector of letters of the Academy of Versailles then, since 2002, General Inspector. In 1990, he received the Price Méditerranée for La Rumeur du soleil and, in 1995, the price Trevarez (that reward a Breton author) for Le Passage de l'Aulne. He received the price Medicis n 1997 for Les sept noms du peintre.