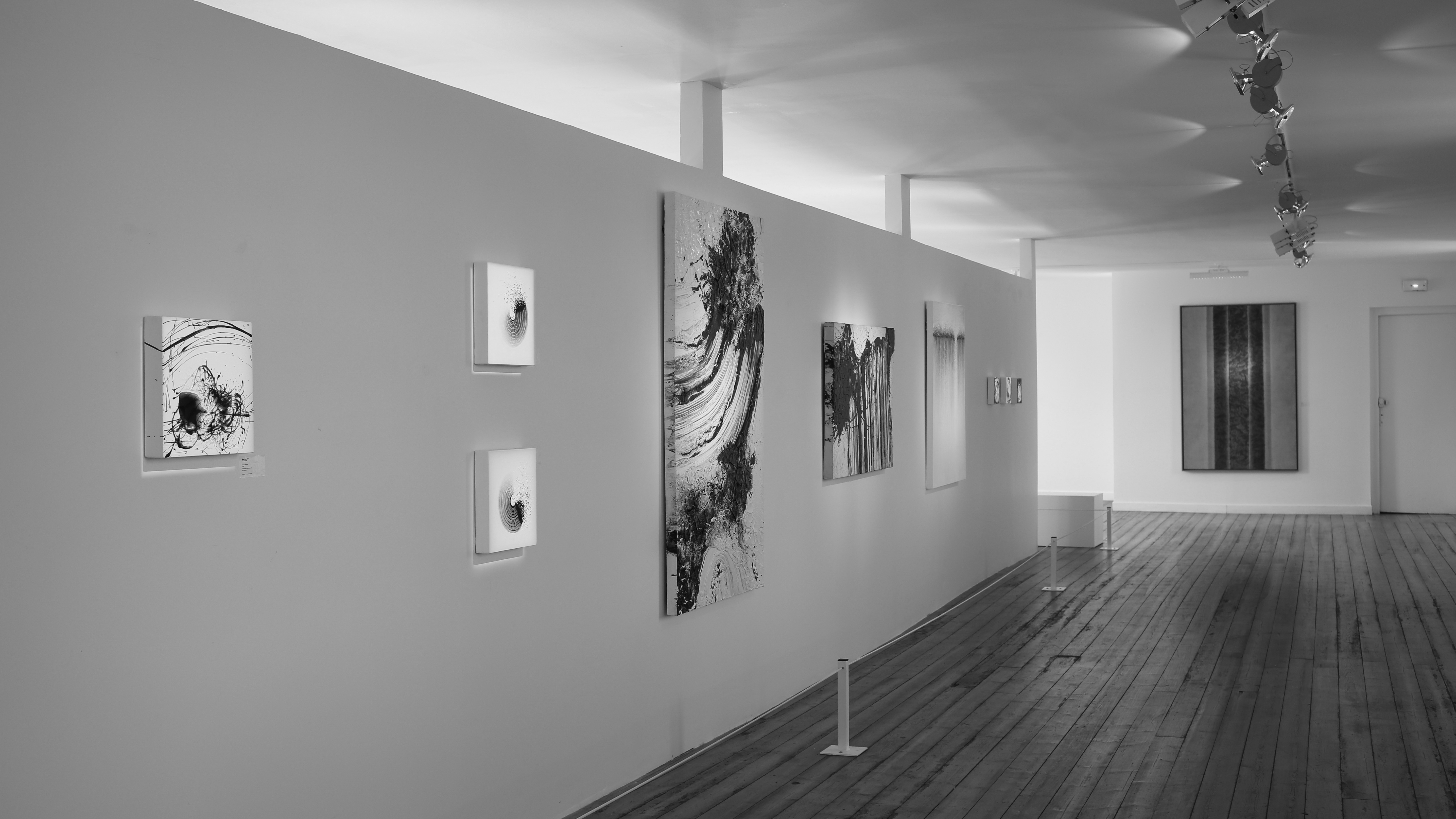 "Winter landscape. Travel in company with a sage"

Meeting on August 6, at 3PM

His field, it was writing, he invented one : both painting and poetry, the "chusache". But he was also minister for the king, secret royal inspector, director of the great Confucian university, until this day in 1840 when he was sent in exile on the Jeju Island.

Everything is fascinating in the life of Kim Jeong-hui ; his thought, his art whose he knew how to link action and contemplation, his absolute serenity obtained through a torn life.

Christine Jordis writes : "It's all this that decided me to start this internal trip and to inquire into art and wisdom of the one who is considered as the best calligrapher of his time. That he lived in a so distant time, in a part of the world so far from ours, wasn't an obstacle. Quite the opposite. The values he was adhering to in the Confucian Korea the listening to other, the sense of responsibility, could be used as a necessary counterweight against the brutality of our time, ours, that lost its bearings."

Born in Algeria, Christine Jordis studied at the Sorbonne and at Harvard. Author of a doctoral thesis on English dark humour, she was in charge of literature at the British Council and directed during twenty years the anglophone literature at Editions Gallimard. Working for the Monde des livres, she is a member of the Price Femina and, since 2013, is a member of the review pannel of Grasset.