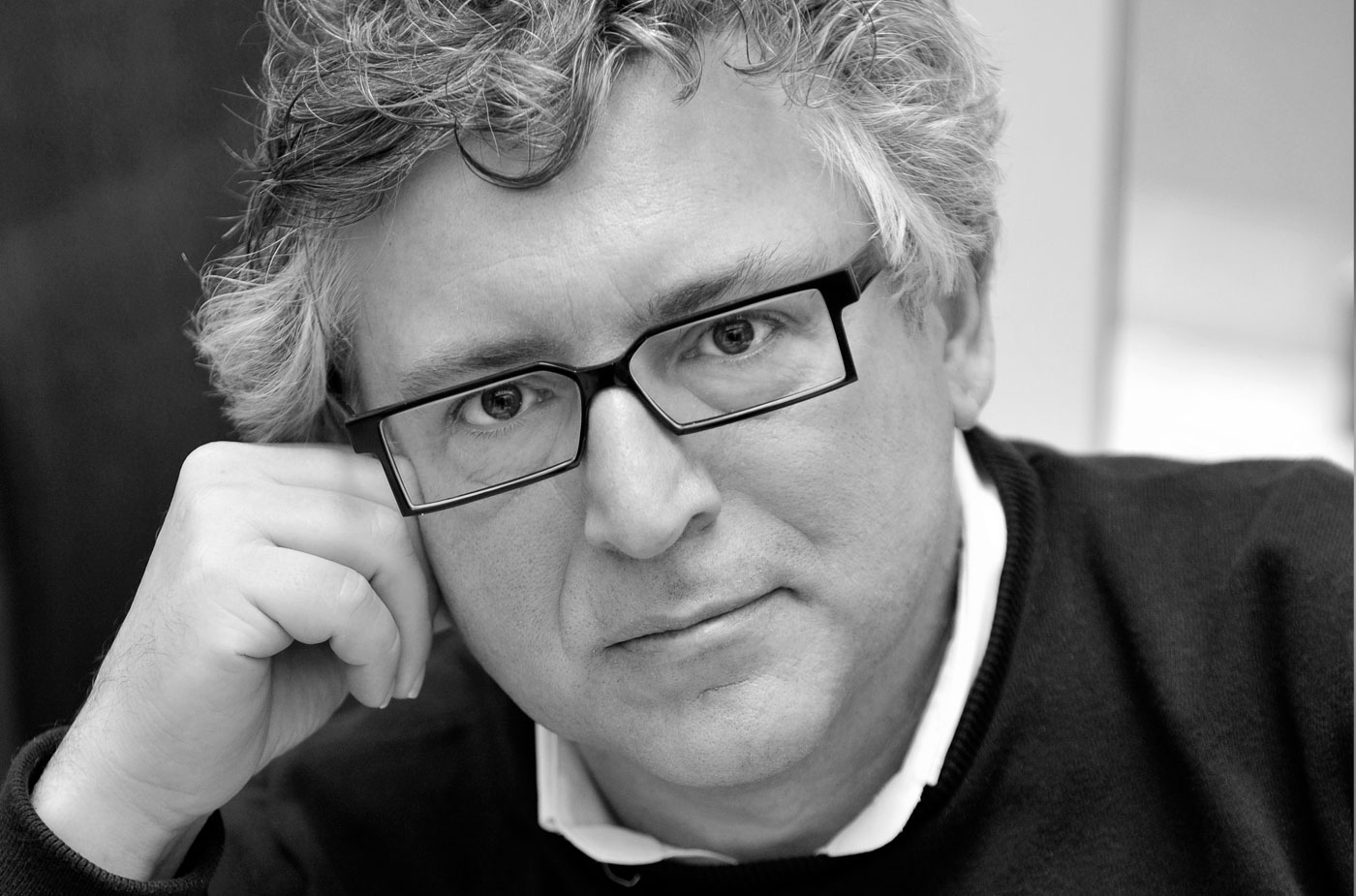 "The "Païen", the "Divers" and the "Exote". Segalen in Polynesia"

"The coincidences of military life took Victor Segalen to Polynesia.
There, he discovered a remedy to his melancholy and some concepts : the "Païen", the "Divers" and the "Exote". These three concepts are surprisingly topical."

Michel Onfray was born in January 1, 1959 in Argentan, in Orne. He published more than eighty books translated in about thirty languages.
After having taught during twenty years philosophy in the Education nationale, he resigned in 2002 to create a Popular University in Caen (Calvados) in which he taught voluntarily (from 2002 to 2014 : "Contre-histoire" of the philosophy;, since 2015 : Brief encyclopedia of the world).

Then in 2006, he created a Popular University of taste in Argentan moved in Chambois, the village of his childhood, in 2014, and then in Fel in 2015.
Among his last works, we find Cosmos (Editions Flammarion), the first one of a trilogy with Décadence (published at the end of 2016) and Sagesse. Were just published : Penser l'Islam (Editions Grasset, March 2016) and Le miroir aux alouettes (by Plon, March 2016).