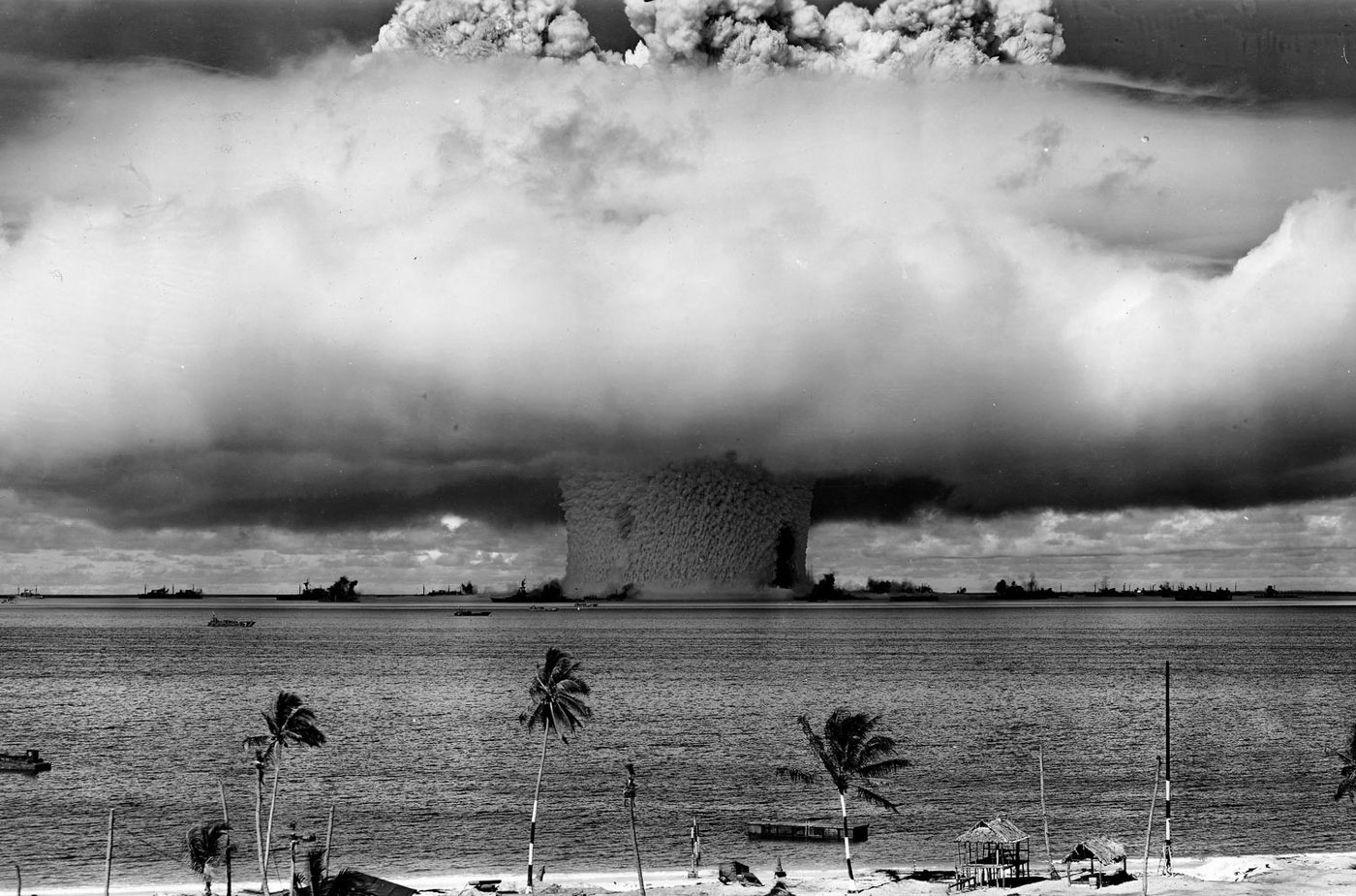 « Prometheus, robber of atoms. What place for the nuclear, what energies for tomorrow ? »

Graduated in Language and Journalism, Brigitte Chevet is an independent director of documentaries. Aged 53, she is the author of a dozen of films of 52 min for television, and several shorter reports. She chose to live in Brittany. In her filmography, a common thread emerges : questions linked to ecology and the production of energy. With the desire to answer to these questions, too few debated in France, with precision and in a living way, even with humour... According to her, "we mustn't neglect these fundamental questions to specialists". Hence her wish to discuss energy issues in a clear, intelligible way, toward ordinary citizens.

In 2000, she directed L'affaire Plogoff, an investigation about one of the struggles in France having stopped the construction of a nuclear power station. Followed in 2008 by an investigation on the experimental power station of the Monts d'Arrée : Brennilis, the power station that didn't want to close. She shows how what was for a moment the "best example of the French dismantling" has difficulty doing well his end of life.

His next movie will be released next September, and will be called Les voleurs de Feu. Its subtitle : who wants the death of solar energy in France ? Or the chaotic history of photovoltaic in our country.

" The nuclear in Asia. Fukushima, and after ? "

This book gives the most complete overview of the nuclear question in Asia : not only about the civil programmes (China, Japan, India, Vietnam, Thailand and even Bangladesh and Myanmar), but also about the worrying proliferation of the nuclear weapon, owned by countries opposed by deep rivalries (China, India, Pakistan, North Korea). It also reviews the development of antinuclear movements and renewable energies, revived by the Fukushima disaster. A special chapter is dedicated to the nuclear disaster on March 11, 2011, rich of revelations on the true human toll, the part played by the organised crime in the "liquidation" of this damaged nuclear power station, as well as the lobbying of the "nuclear village". However things go very fast in the nuclear field. From now on, Pyongyang pretends to have the H-bomb. Japan restarts its reactors despite all the oppositions and the commissioning multiply in China and in India. As many reasons to follow this topical in the light of the detailed and intelligible analysis made in "Le Nucléaire en Asie".

Graduated of Sciences Po Aix and then of a Asian master's degree of Sciences Po Paris, Mathieu Gaulène is an independent journalist and specialist of Japan, country in which he lives for five years. He wrote on numerous themes from the Japanese politics, to the popular culture and new technologies. Author of many articles on Fukushima and its consequences, the energy policy of Japan and this opposition to nuclear, his book "Le nucléaire en Asie. Fukushima, et après ?" was published by Philippe Picquier. He is also the co-author of a book about Naoto Kan, the former Prime Minister became anti-nuclear, will soon be published.