After having explored for thirty years a unique technique based on the use of lacquer through three recurrent subjects, houses, menhirs and crosses, Loïc Le Groumellec will exhibit for the first time at the Françoise Livinec gallery his new works, Ecritures, a set of oil on canvas exploring a new vocabulary. It enables him to affirm his recurrent preoccupations : placing himself in a history of pictorial art that refers to minimalism, to monochrome and to a form of radicalism that leads to mistrust, even a rejection of any narration.

The gallery in the Penthièvre Street will exhibit a set of painting of his new series Ecriture that constitute a continuity in his work, exploring a new form of minimalism while keeping in sacred dimension. The hanging of the Ecritures with different sizes, will remind us of the architecture of the Cairn de Gavrinis, a sacred place in Brittany considered nowadays by many archaeologists, as one of the most beautiful megalithic monuments in the world and where megaliths are completely covered with this writing still illegible (3500 BC, golfe du Morbihan).

"Solid and unalterable, these works that seems to keep a secret, are independent from any sentimental value, not letting any emotional aspect appear. Put another way, these images take the risk to give up on seduction. From which comes all their power." Ithzak Goldberg 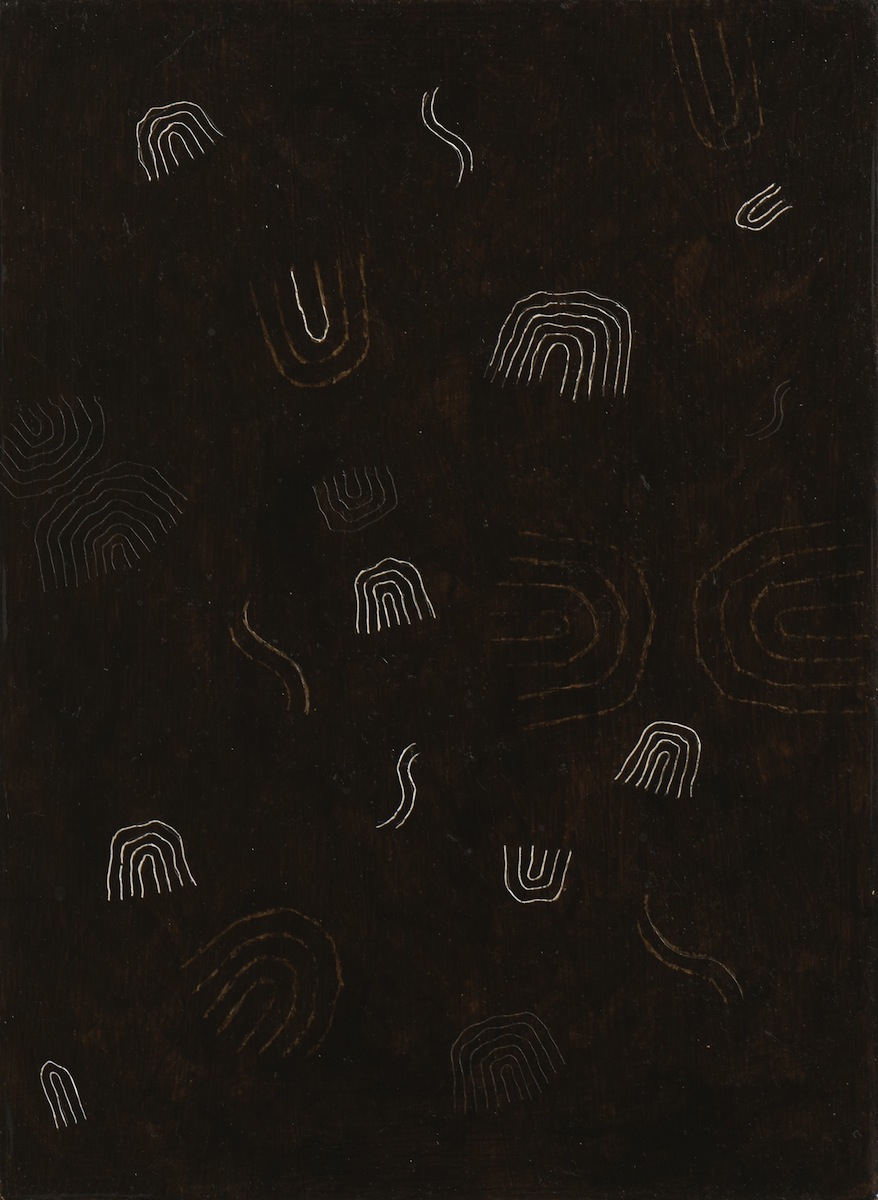 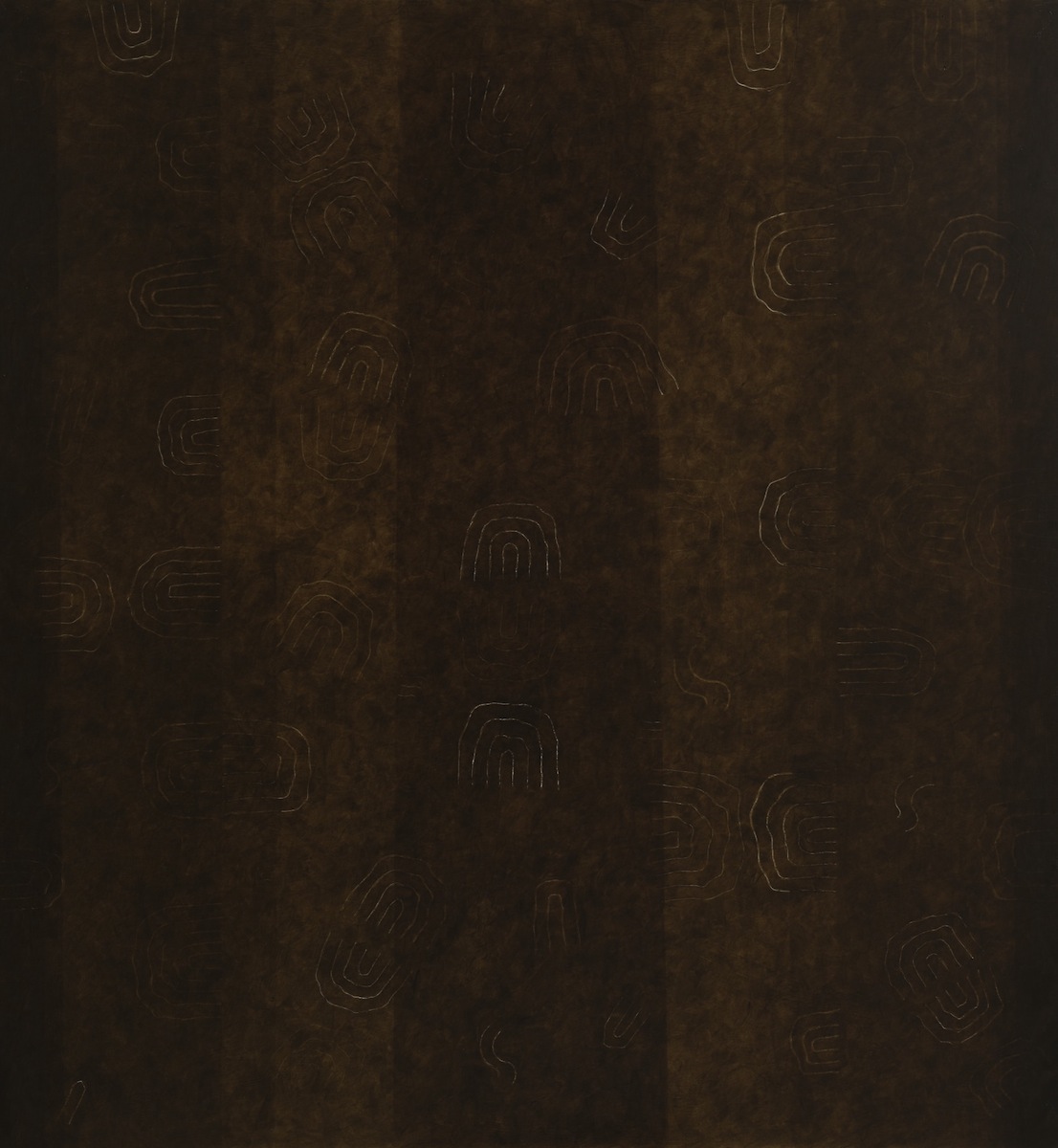