On the occasion of the opening of the new art space of Françoise Livinec at 24, Penthièvre Street, a monographic exhibition will be dedicated to WEI LIGANG.

The artist had carte blanche in the gallery at Matignon Street. He chose to present works of one of his masters, CHUANG CHE, big name in Chinese modern painting, between Orient and Occident.

Chuang Che was born in Beijing in 1934. He studied at the Fine Arts department of the Normal University in Taiwan from 1954 to 1958. In 1966, he won the Rockefeller Center's grant that enabled him to study in the United States. In 1973, he moved in Ann Arbor, in Michigan until 1988 when he moved in New York City.

His works combine the legacy of Chinese traditional techniques and Abstract Expressionism influence, which he discovered during his stays in Europe and in United States. His works show a personal and unique style, incorporating oriental elements in various ways.

His works are among others exhibited in the National Museum of Taipei, in the Detroit Art Museum, in the Hong Kong Art Museum, and in numerous galleries and private collections around the world. 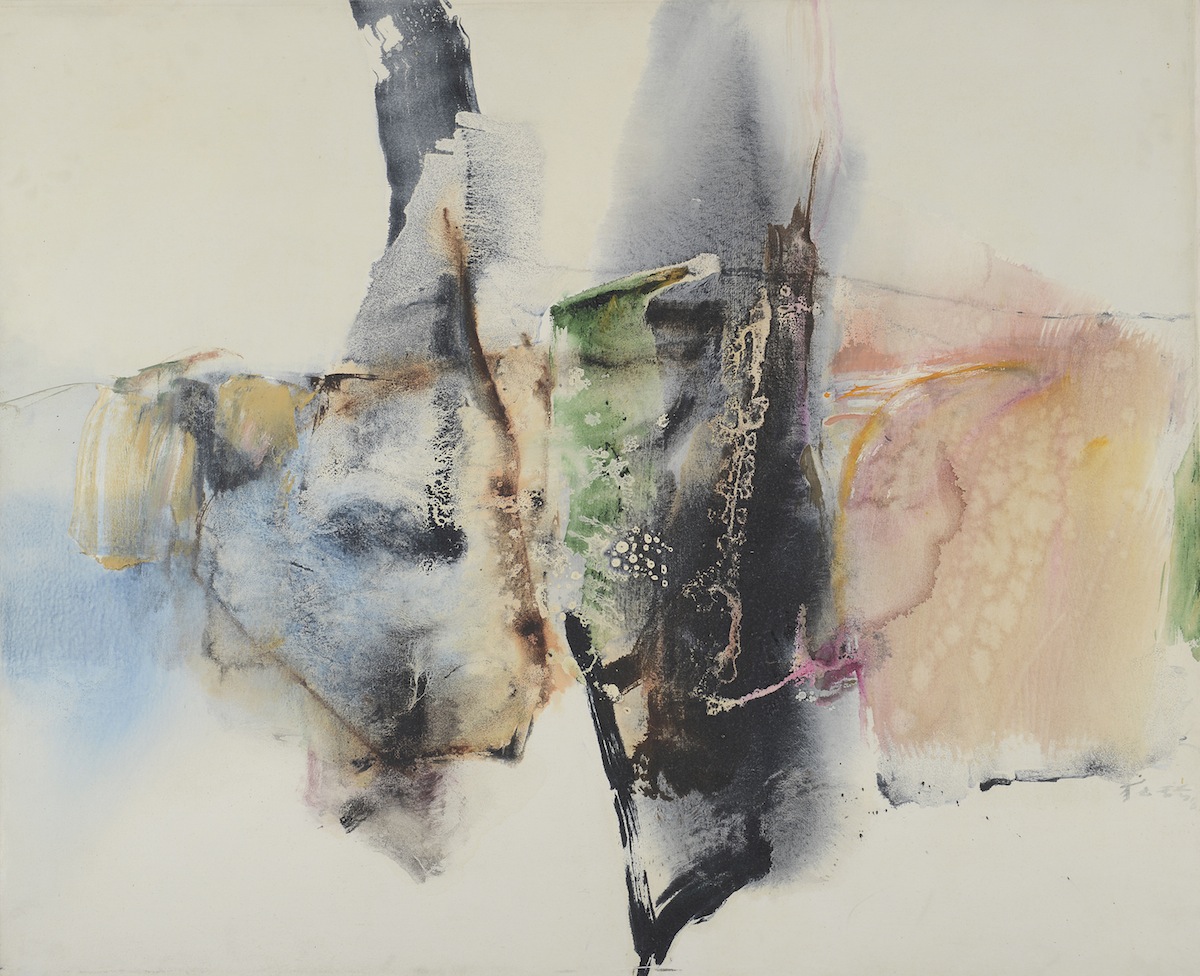 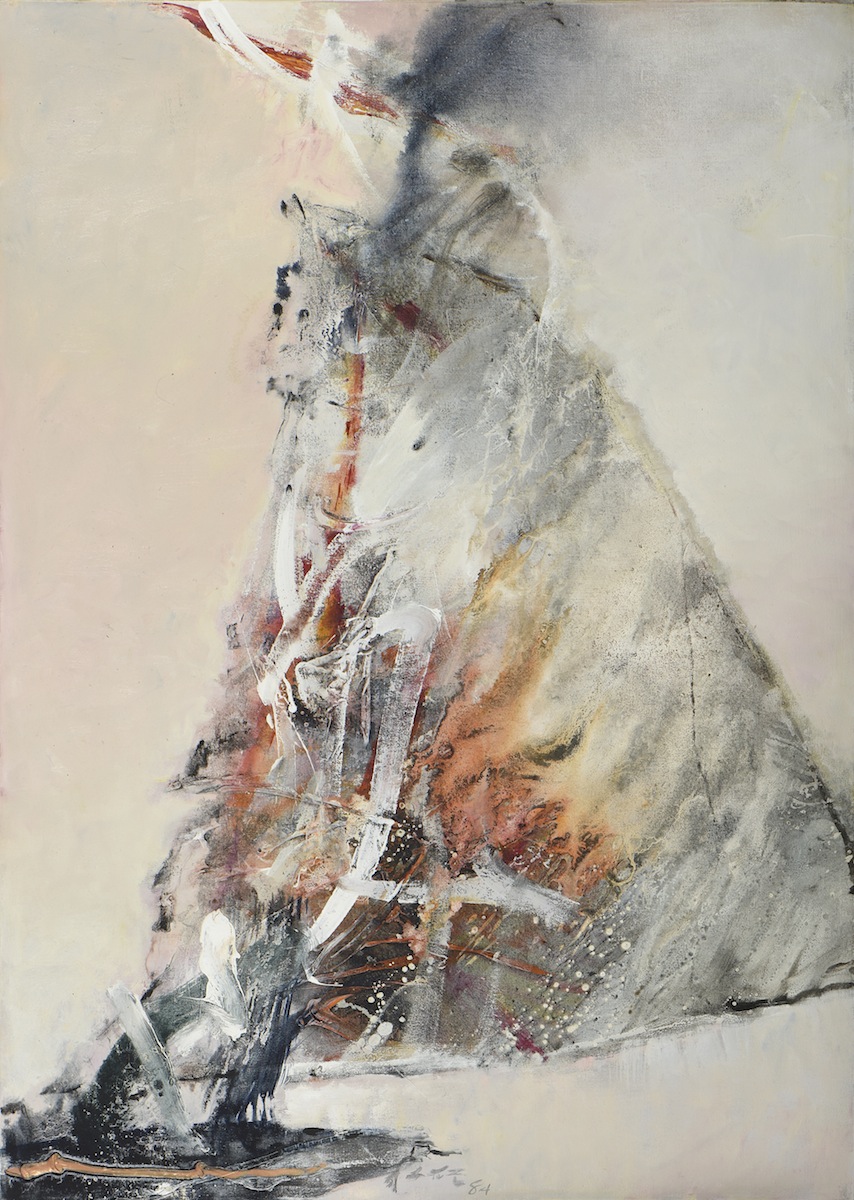 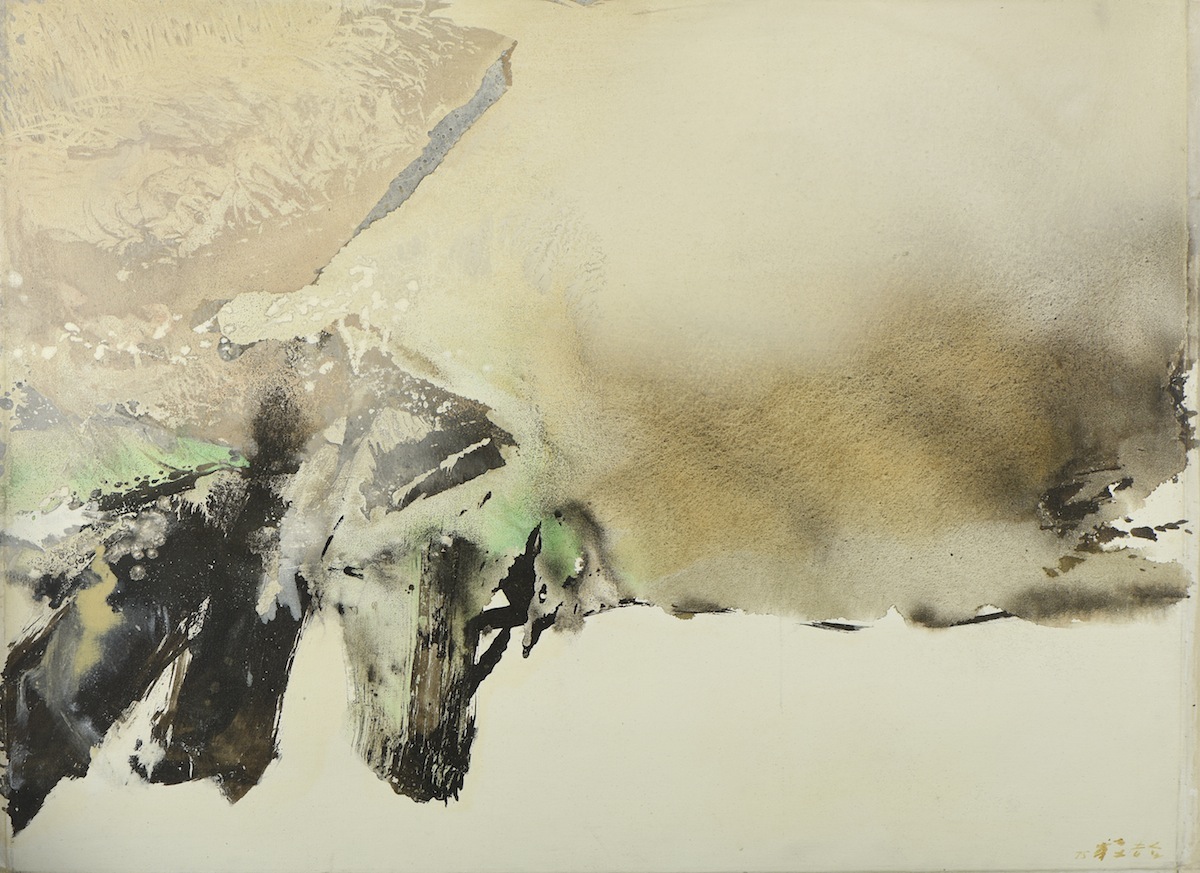