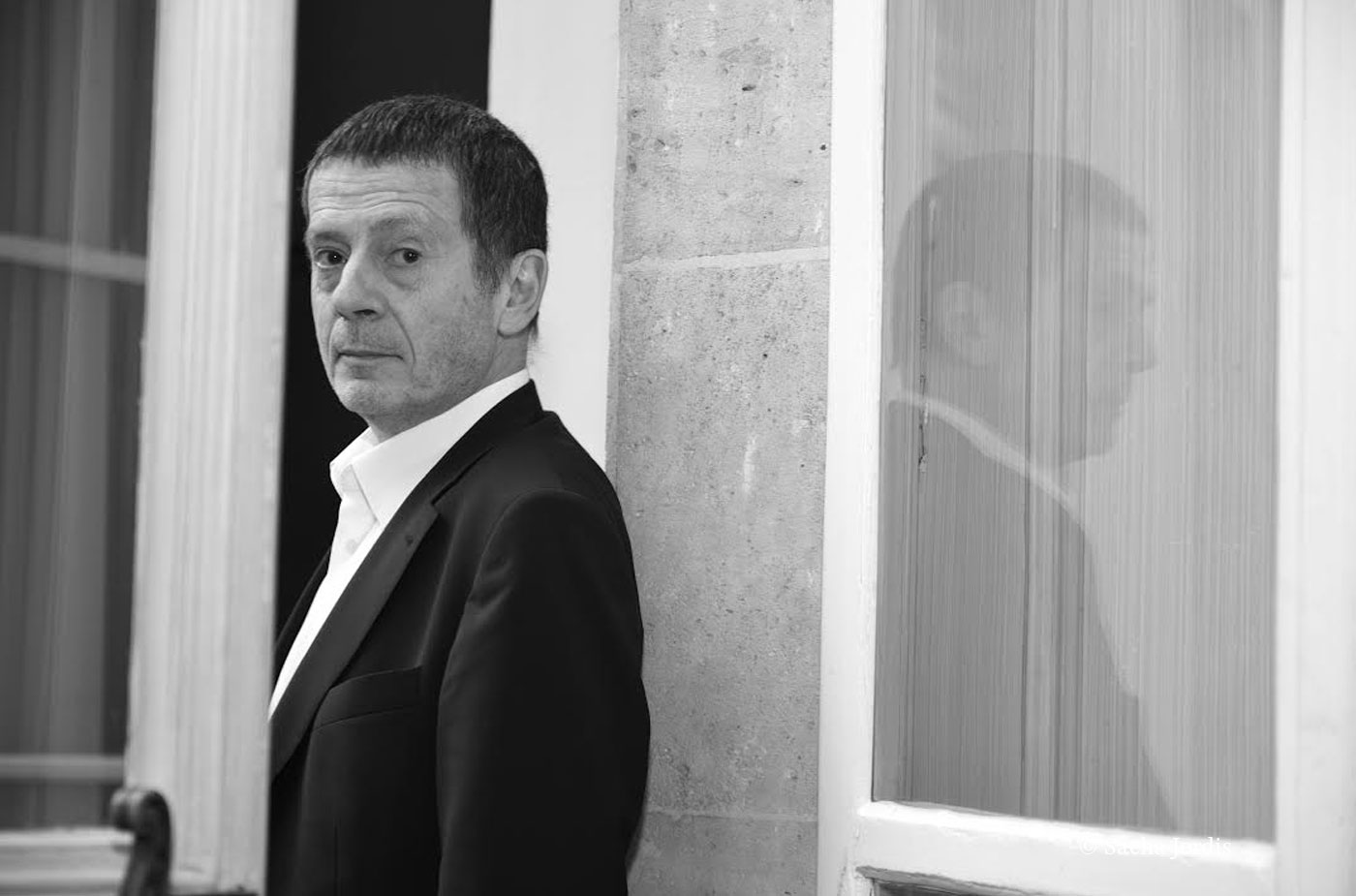 "Writing workshop : the hand to the plume"