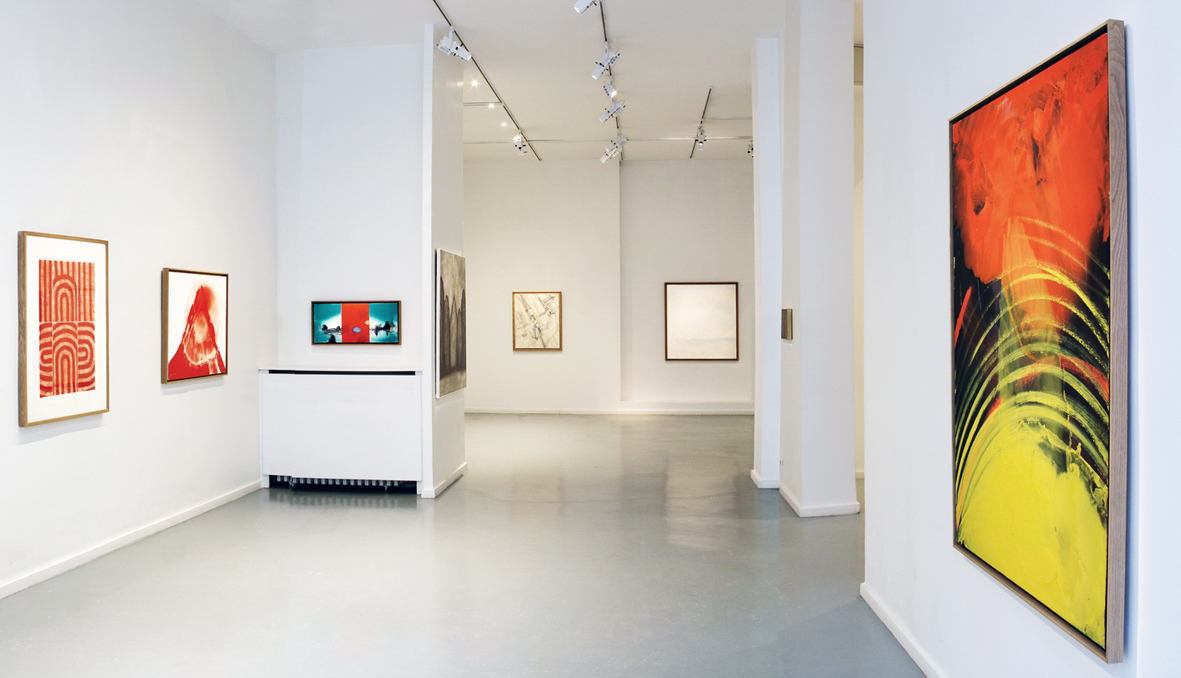 From February 21st to March 4th 2017, the Françoise Livinec gallery is pleased to present works selected by Philippe Le Guillou on the occasion of the publication of his latest book Novembre by Gallimard.

«And death came in the middle of November, with the storm, the gusts of wind that stripped the trees, and especially the savagery that was bloody in Paris. In his descent into death, my father could not have measured this barbarism, the outbreak of warlike violence which, at the moment when his life ended, would have reminded him of the dark hours of his childhood, raids, the blind assassinations of supposedly resistant, the rain of bombs, the destruction of Brest.
Like all the old men who had a peaceful life, he looked at those times with anxiety. He had to think especially of his grandchildren who would have to face this uncertainty and violence. The period of reconstruction, of the Thirty Glorious Days, of a certain form of material bliss, of general and widespread happiness was behind us. Another war began, sneaky, unpredictable, without identified and identifiable forces.
The death of my father in the middle of the dark month, at the dividing line of this historic November which goes far beyond this painful and intimate event, corresponds with this dive into times and a world of high uncertainty. November 13th and 17th of 2015 touched me as few dates and events before. I feel forever orphaned of a permanently lost stability and hope.»

«Publishing a new book is always a bit dizzying, especially when these are intimate texts. Novembre is the tribute of a son to his father, it is part of the beautiful tradition of the tombs. A place was imposing in Paris to speak of this Finistrian text, so full of the imaginary and the spells of Brittany: the gallery of Françoise Livinec. I, who have written a lot about painters and the painting, often feel the need, when I work, to be surrounded by canvases or reproductions of paintings. Artists, whose exhibited works accompanies the publication of Novembre, are part of my private museum and my imagination.
I began this book near a sky of Madeleine Grenier and a cross of Loïc Le Groumellec. It was therefore natural for me to accept the invitation of Françoise Livinec and that these artists join Duvillier, Dorval and Kim Tae Ho in what is almost the presentation of my personal universe, landscapes and figures that inspire me. Novembre, a harsh book, is surrounded in a grace and a light which alleviate its roughness, the colors and the forms prolong the words, the borders fade; Brittany, its landscapes and its smugglers resplend in Paris, far from the hazy confines, at the very heart of a place of beauty, aesthetic fraternity and anchorage in what is stronger than darkness, evil and storm: The need to give thanks and to transmit.» 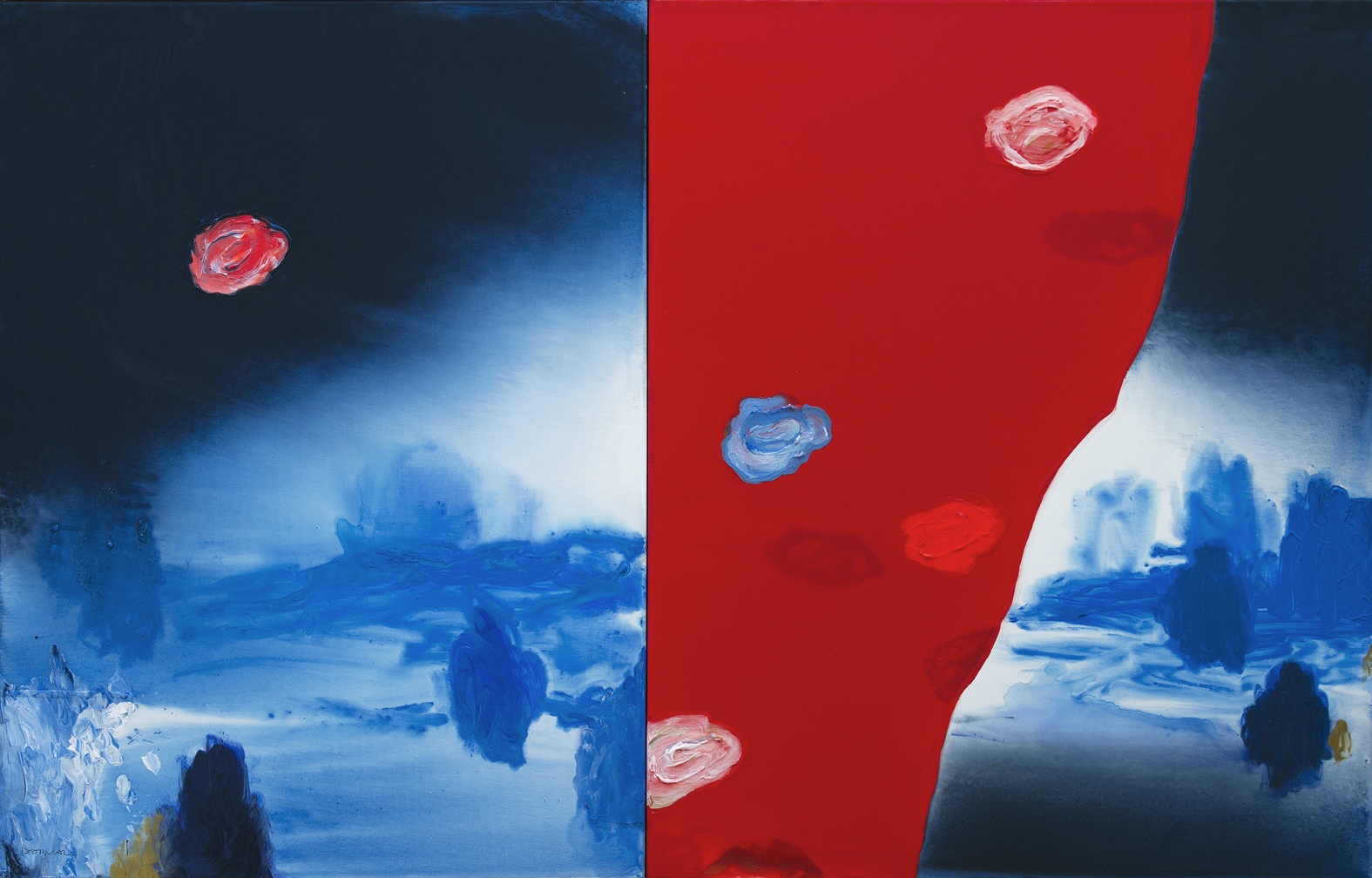 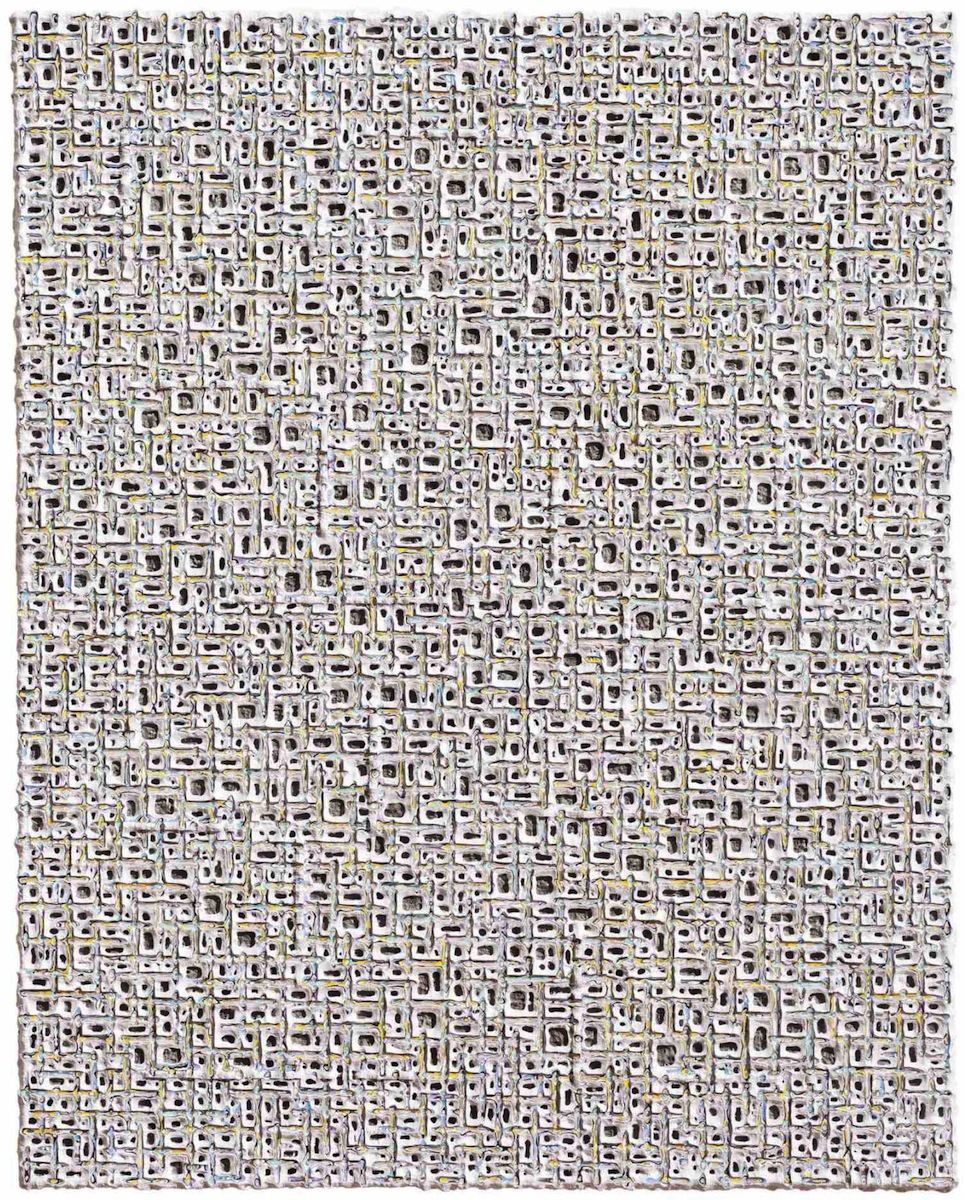 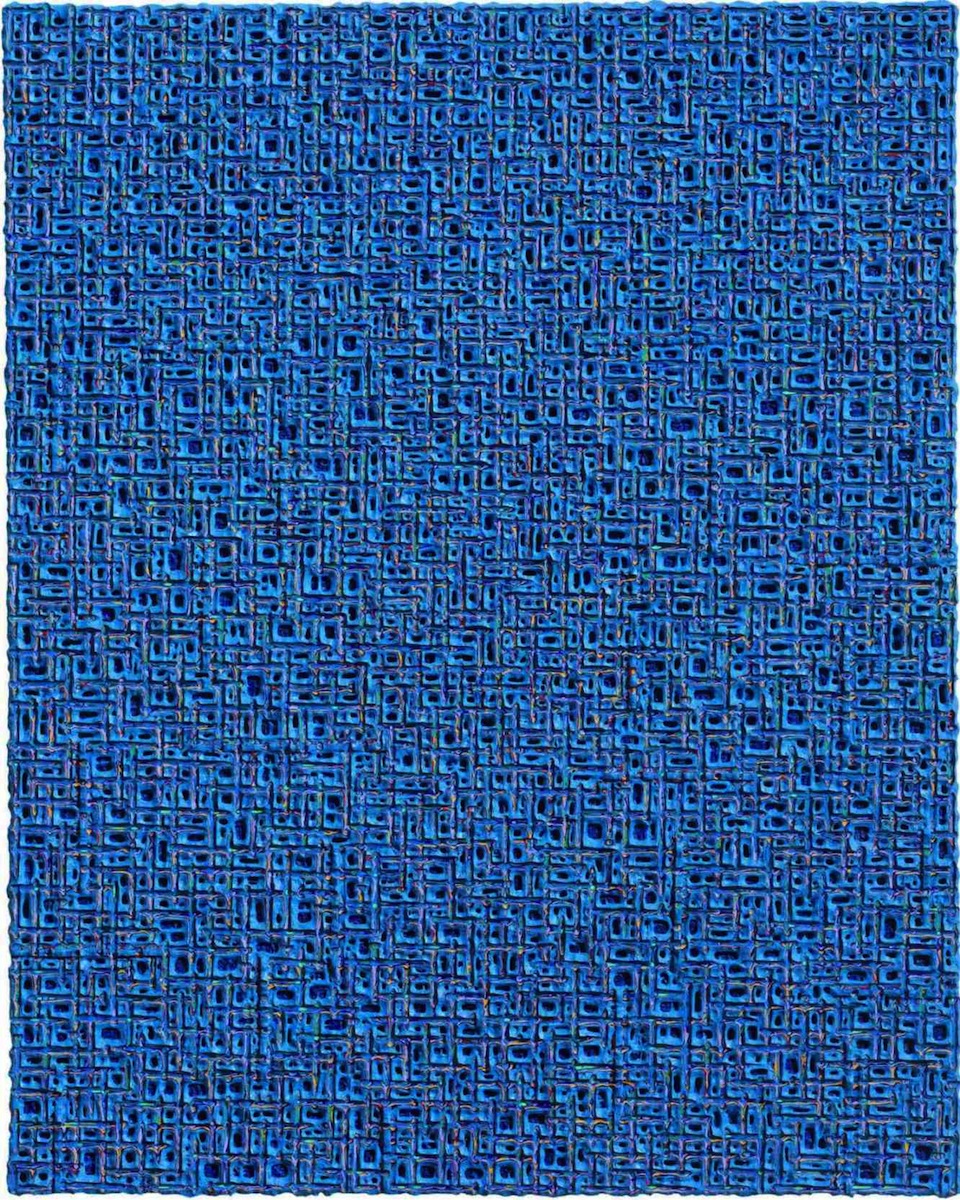 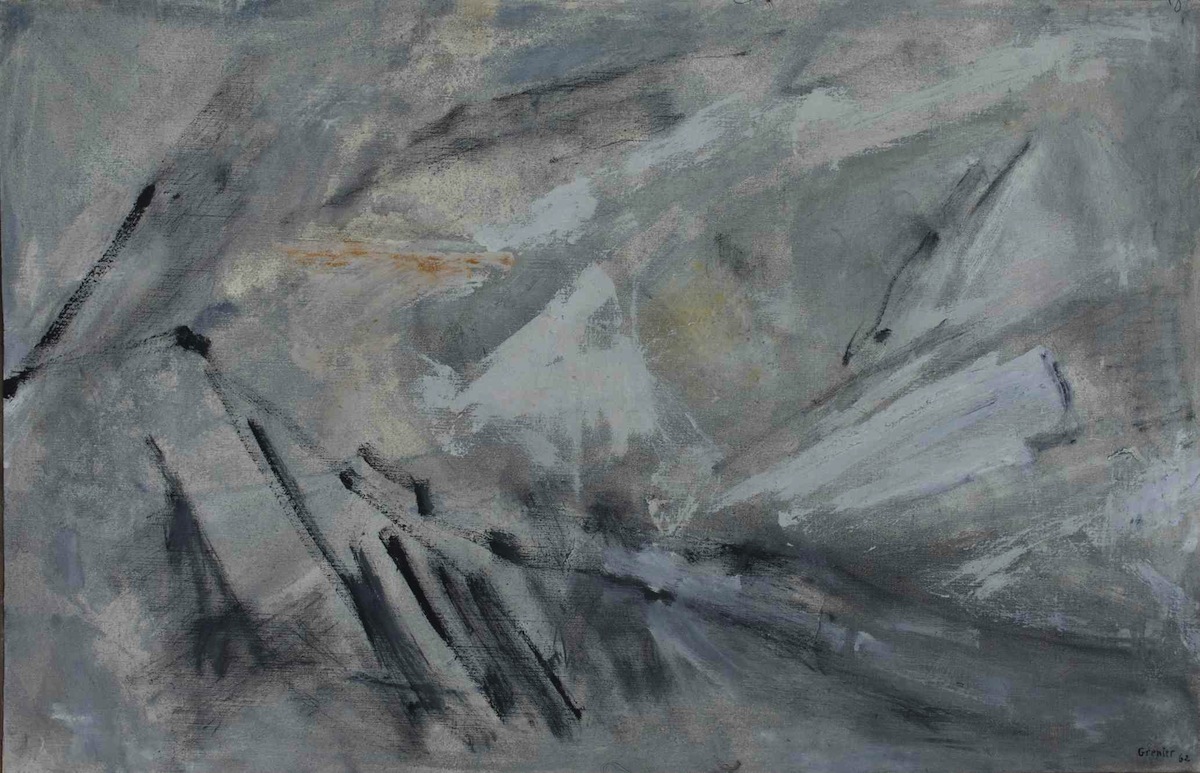 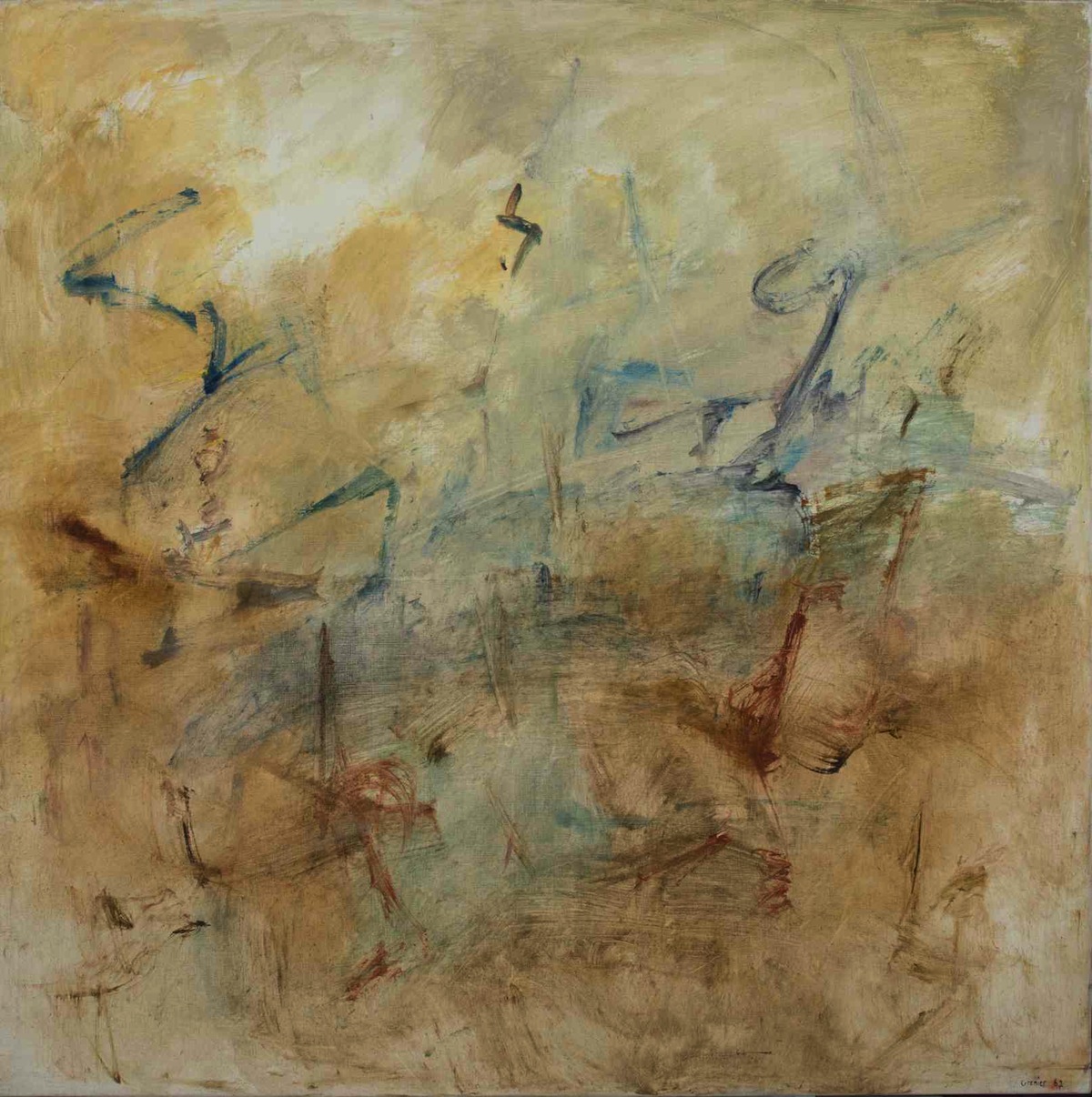 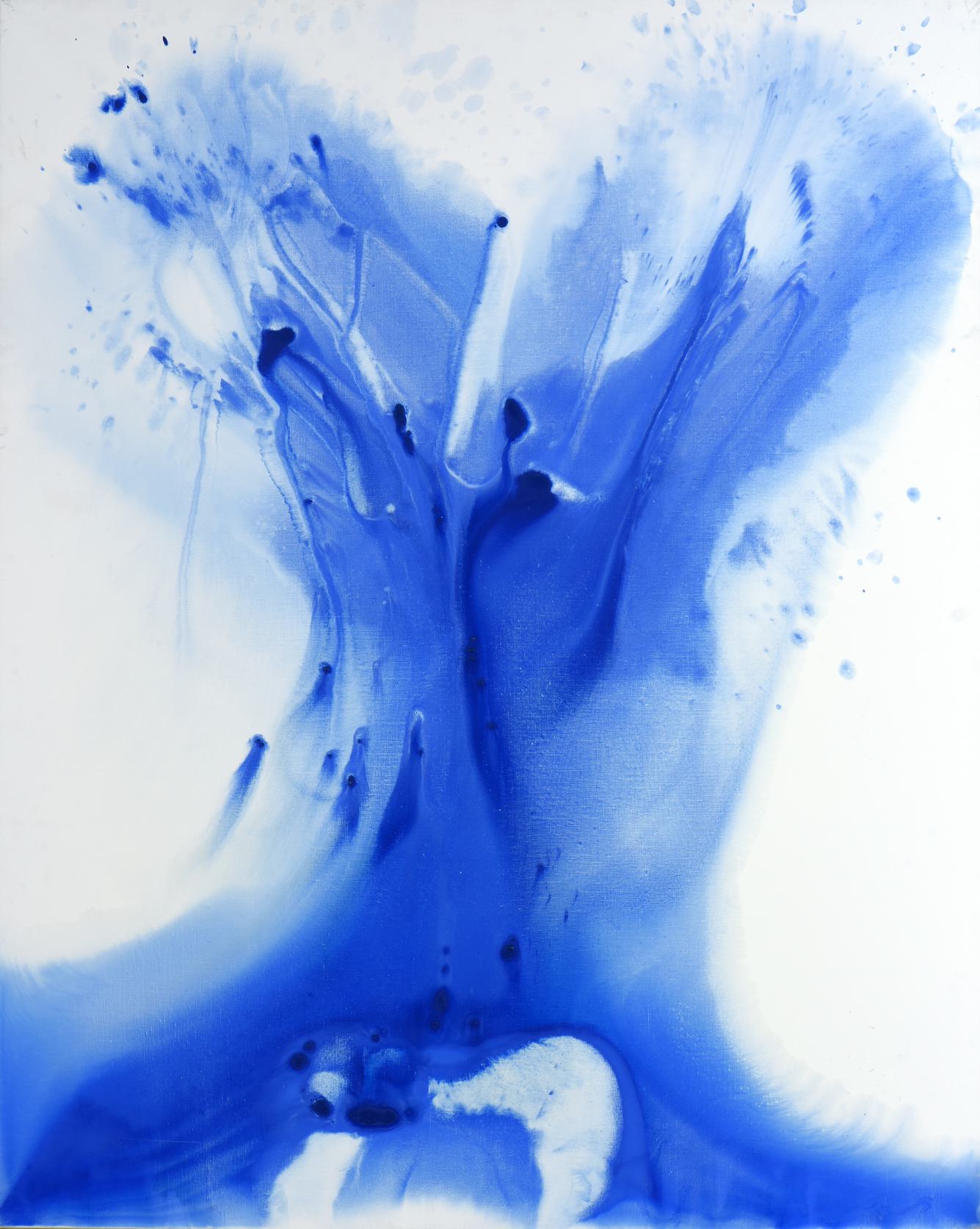 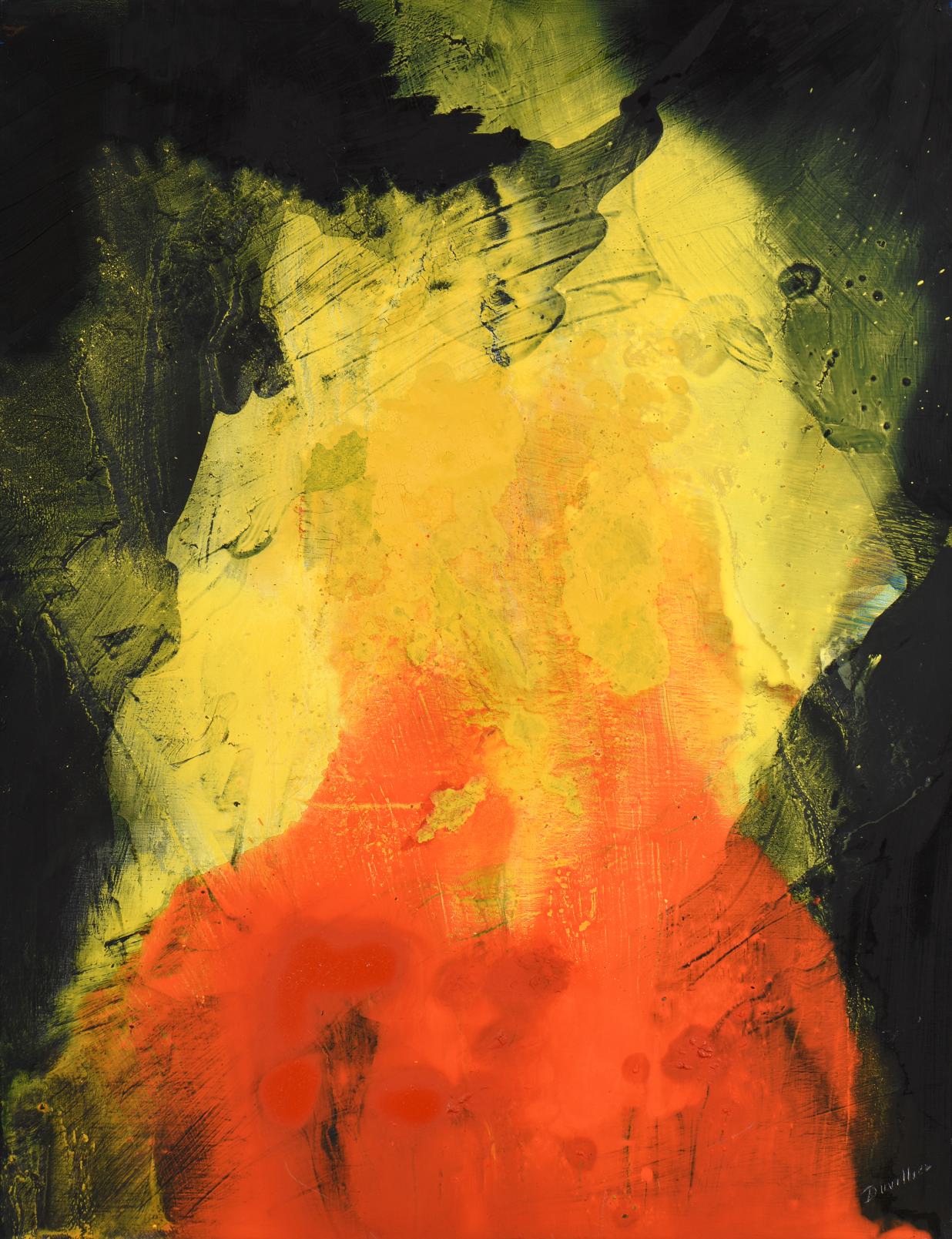 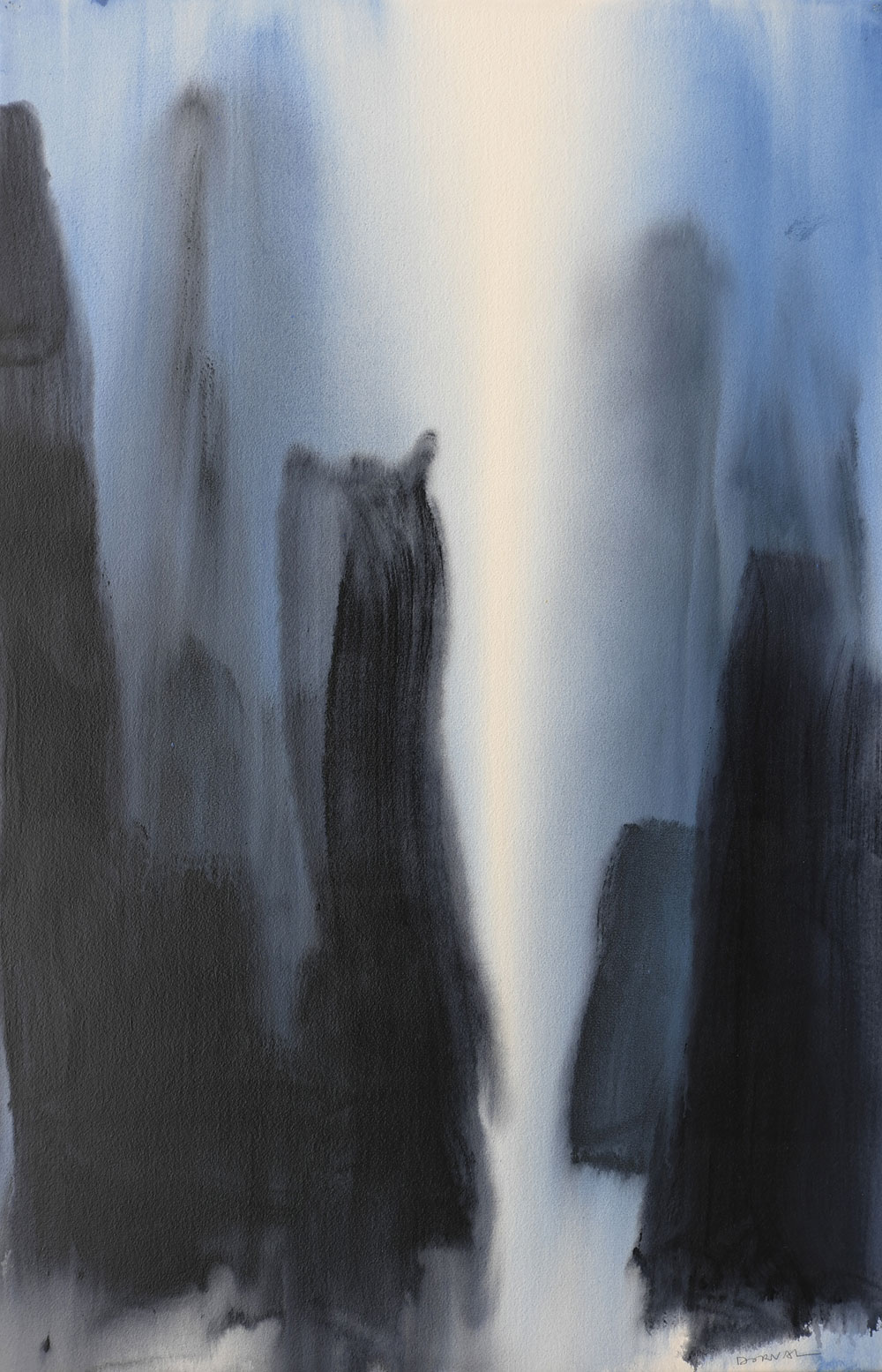 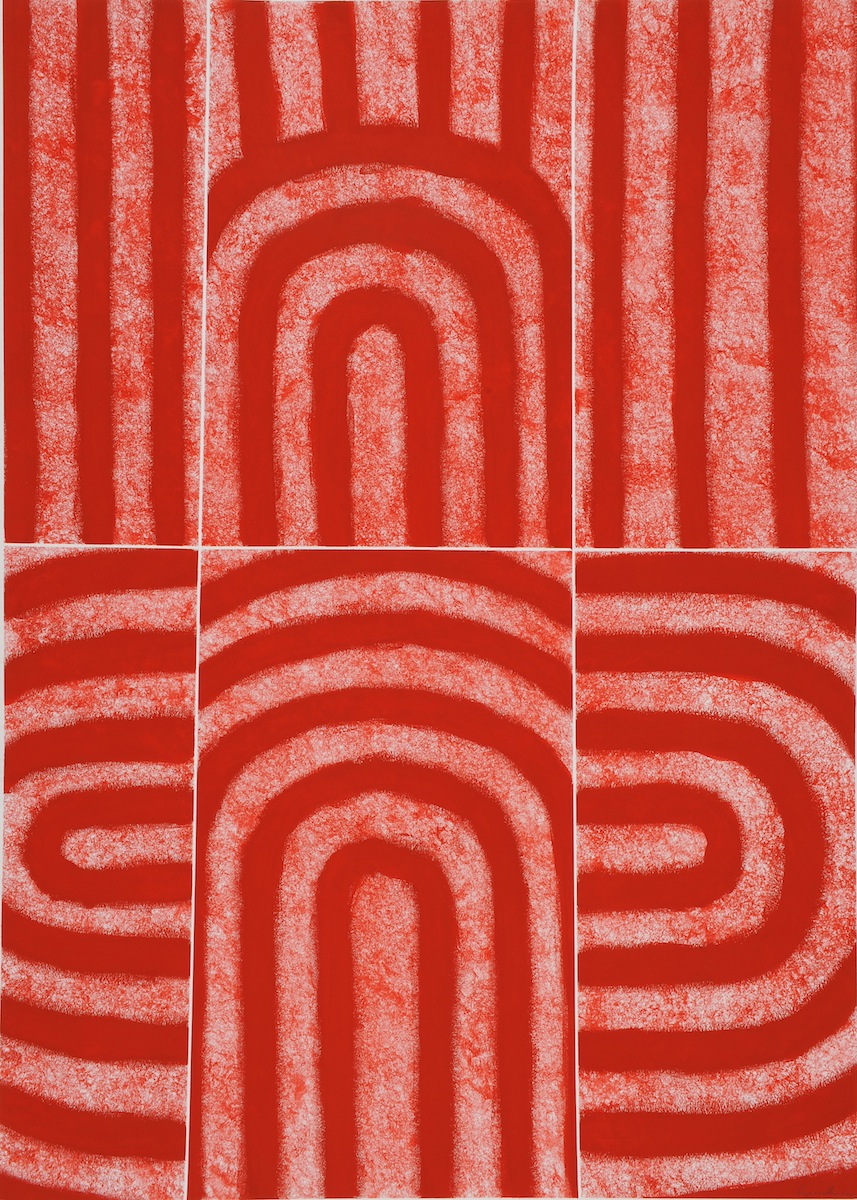