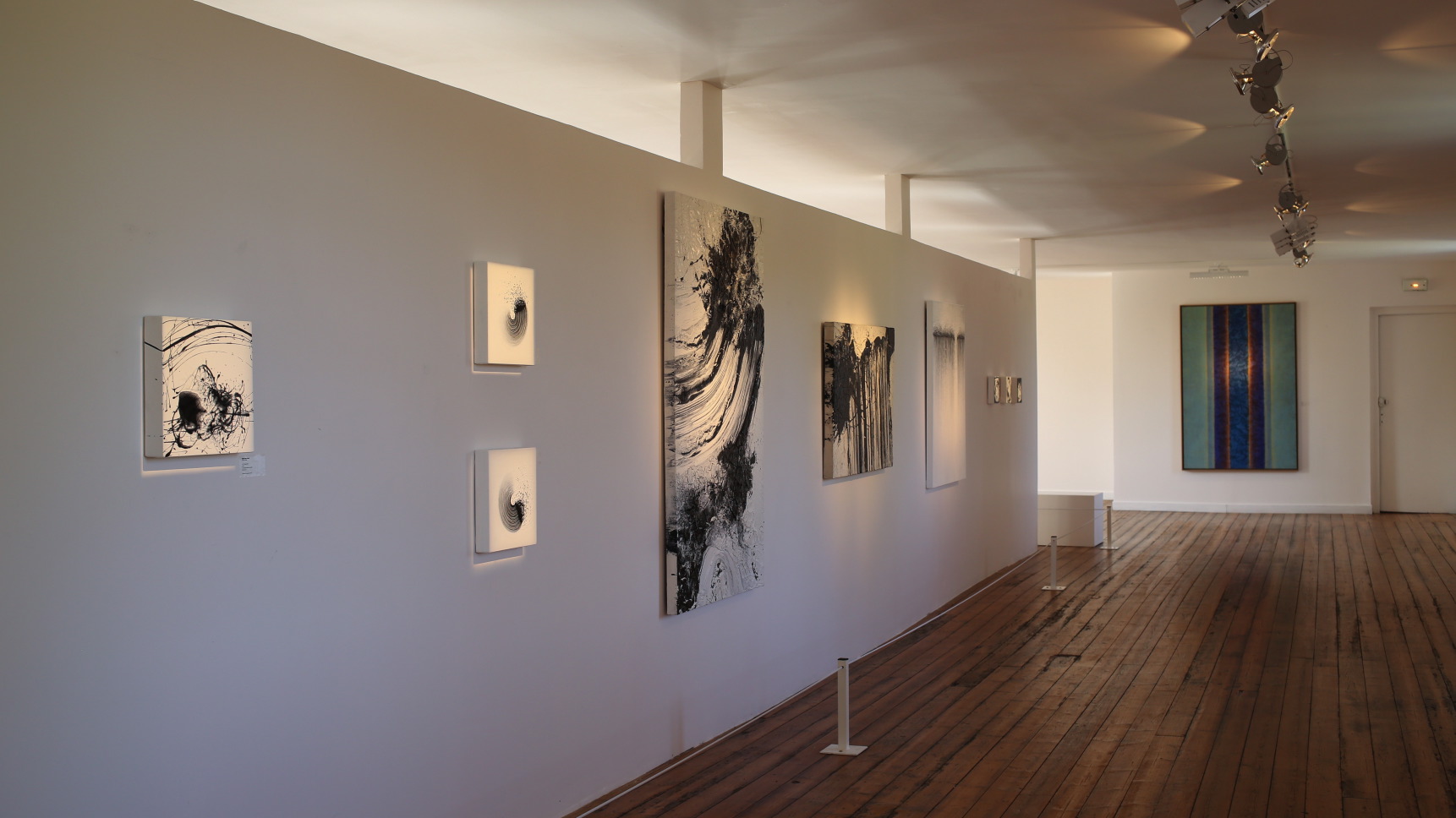 The fire is present in the fourth elements of Empedocles (earth, water, fire, air) as in the fifth elements of the Chinese Taoist culture (metal, wood, water, fire and earth). According to Gaston Bachelard, in La Psychanalyse du feu, “Fire is the ultra living thing… He lives in our heart. He lives in the sky, he rises up from the depths of the substance and gives itself as a love. He shines in the paradise. He burns in hell. He is softness and torture. He is cooking and apocalypse…”

The fire doesn’t have a determined form. He is always in motion. Like the artists of the Ecole des filles ? Coming from Los Angeles to Tokyo, from the Australian desert to the Jeju Island or from the towers of Seoul to the palaces of Beijing, all of them chose to exhibit their works in the Ecole des filles, next to the granitic chaos of Huelgoat. Heat source, the fire enables cooking. From soft, the material can become hard or the contrary. And the lead turn into art.

The brush of the alchemist, artist-calligrapher, Wei Ligang caught this instant of the gold flame dancing in the trees of Huelgoat. This work is an invitation to stroll on the edge of this natural and magical place, of trees, of rocks and of waters. Opening the doors of this old school, now become an art gallery opened on the world, having chosen the aesthetics of the silence of the granitic chaos. 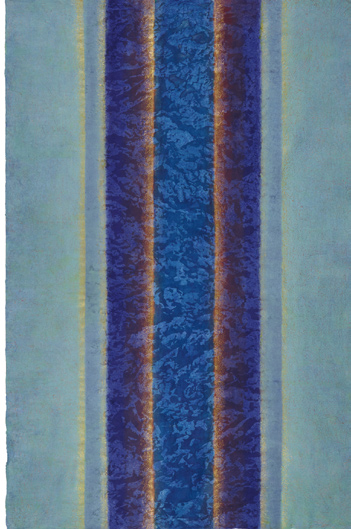 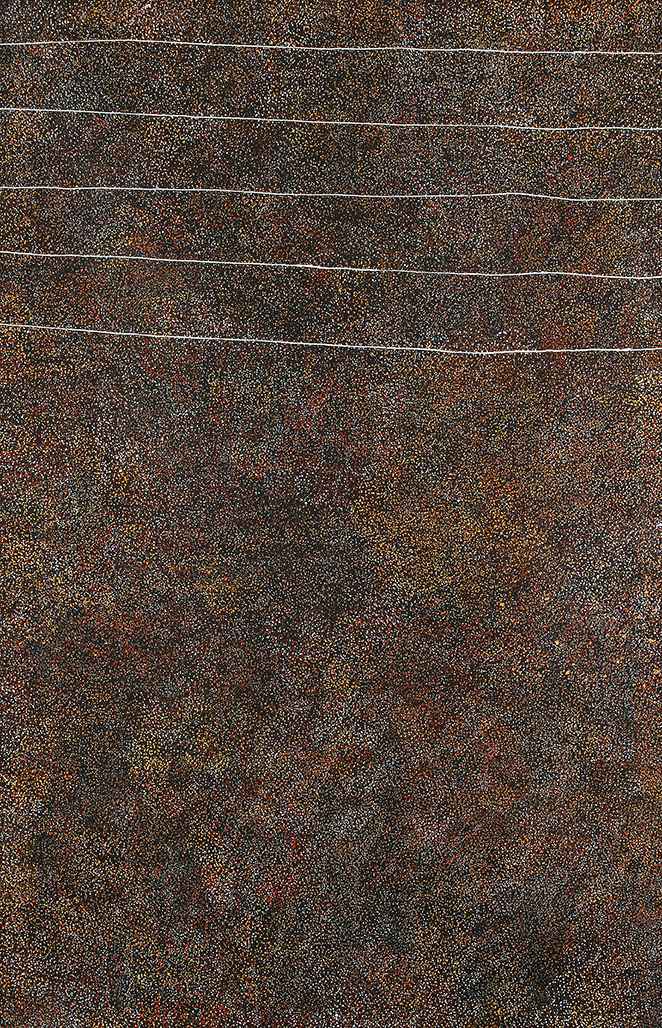 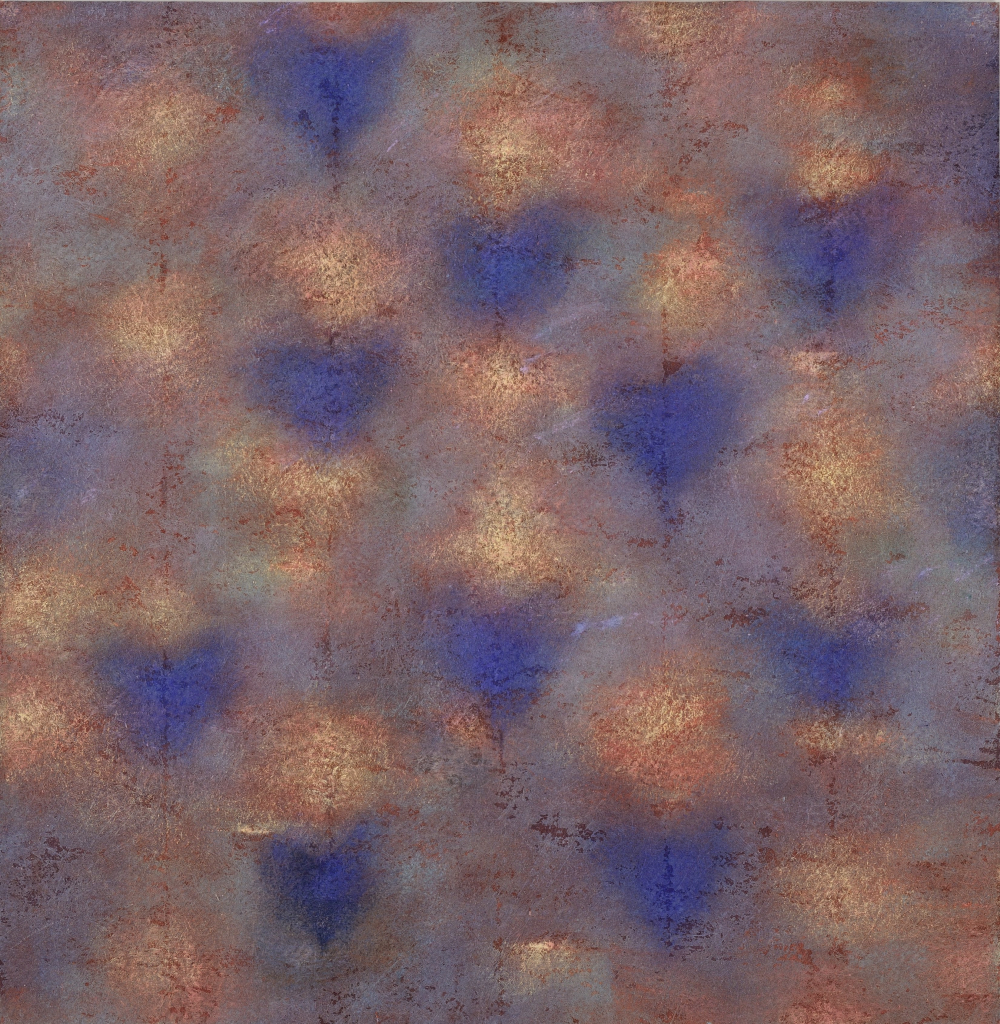 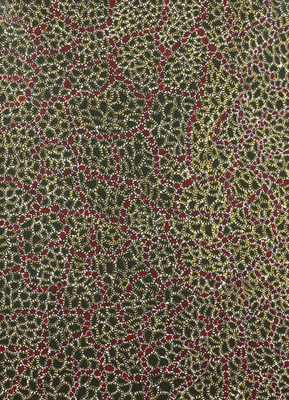 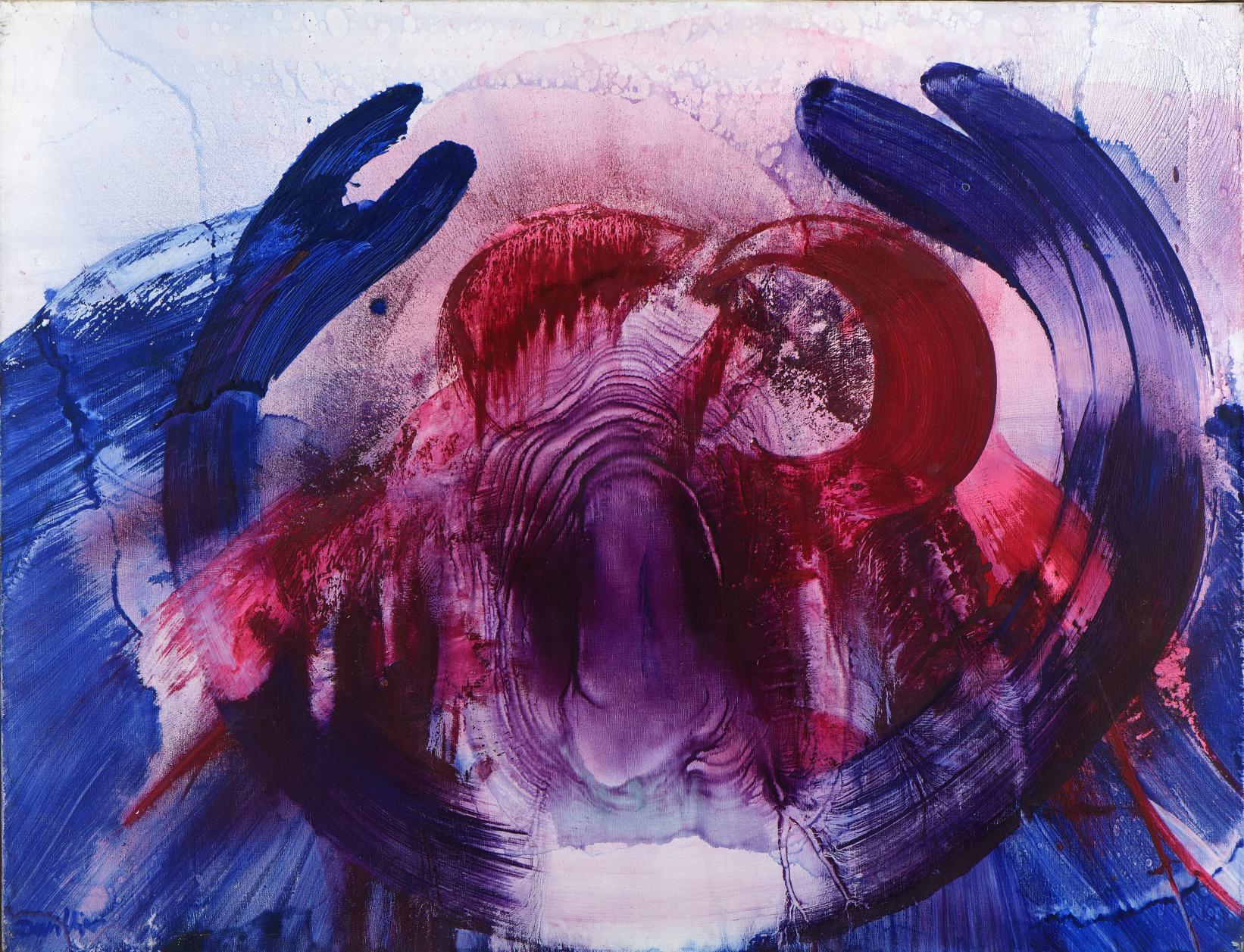